COVID-19 ADVISORY: For East Malaysia Customer, We are currently experiencing disruptions in delivery & transport due to reduced flight availability. Please expect your parcels after 4-9 working days. We thank you for your patience and sorry for inconvenience caused.
Home     Product     Canon XA25 Professional HD Camcorder
Clearance

The Canon XA25 Professional HD Camcorder is a compact "run-and-gun" camera that is suitable for ENG, event coverage, independent and documentary filmmaking. The camera features a 1/2.84", 1920 x 1080 CMOS sensor that captures video at various frame rates up to 59.94p, including a 24p mode for a more cinematic feel. The integrated Canon 20x HD Optical zoom lens has a 35mm equivalent zoom range of 26.8 to 576mm and features an 8-bladed iris to render highlights in a more natural manner.

The final piece in the image chain is Canon's Digic DV 4 Image Processor. This high-speed image-processing engine powers Canon's Dynamic IS (Image Stabilization) mode reducing image distortion over traditional up-down left-right image stabilization by adding correction for camera roll in three axes. The power of the Digic DV 4 allows the camera to simultaneously encode your video to two different codecs and bit rates, allowing you to have web-ready versions of your master footage available as soon as you stop recording.

Two built-in SD/SDHC/SDXC memory card slots allow you to record video to available media cards in both slots at the same time. This allows you to create an instant back up copy for archiving and data protection or you can capture high resolution AVCHD or MP4 video files on one card while creating a lower data rate MP4 more suitable for the web on the other card. When using two media cards and the camera is in Relay mode, there is no need to stop shooting to swap out a full media card. When one card becomes full, recording seamlessly switches to the other card. Built-in dual-band Wi-Fi allows you FTP video files directly from the camera, or playback footage from the memory cards to Wi-Fi enabled TVs and Computers. You can also remotely control select camera functions from a smart phone or tablet over Wi-Fi, freeing you from remote cables.

The XA25 features a new 1/2.84-inch HD CMOS Image Sensor with 2.91 Mp. The large size of the individual pixels enable a minimum subject illumination of 1.2 lux for shooting in low-light conditions.

The Canon 20x HD Zoom Lens provides a zoom range with 35mm equivalent of 26.8mm-576mm, and a minimum object distance of just 23.6 inches (60cm). The lens features an eight blade iris design providing a more natural look, out of focus areas are smoother and more appealing. The lens features an endless-type manual focus/zoom ring and the built-in power zoom control includes user-programmable direction and sensitivity modes. Zoom speed can be set to variable, constant (with 16 levels), fast, normal or slow.

The DIGIC DV 4 Image Processor works in concert with the HD CMOS Image Sensor to provide images with low noise and rich color depth. It also powers the new Dynamic Mode of the image stabilization system, which is an electronic correction of rotational distortion. The processing power of the Digic DV 4 enables the simultaneous encoding of video to different codecs and bit rates for recording to two separate SD cards at the same time.

Canon Auto Focus (AF) features include natural-looking medium-speed, instant, and Face Detection AF, which can significantly reduce the effort required when shooters need to keep a particular face in focus in a jostling crowd or similar situation.

Zebra bars selectable between 70 and 100% are available to help you judge exposure.

The features peaking and 2x image magnification as focus aids.

The camera can display and record color bars or color bars with reference tone. The color bars comply with the SMPTE standards. Reference tone levels can be set at -12 dB, -18 dB or -20 dB.

The cameras body features five user assignable buttons so you can customize the camera to access features without having to enter the menu system.

The XA25 features an AV mini terminal for composite video (and audio) via a four pole 3.5 mm mini jack, a mini HDMI out connector which delivers video, audio and allows you the option of superimposing timecode over your video. SD/HD-SDI and timecode is available via the BNC connector on the side of the camera.

Engaging the Infrared (IR) shooting mode, moves the IR Cut filter out of the optical path for shooting in extreme low light conditions. An IR emitter built into the detachable top handle provides an IR source, and the built-in IR diffuser helps prevent IR hot spots on the subject. In IR mode you can select from the traditional green hued IR image or the default setting, which produces a black and white image.

Dual-band Wi-Fi (5GHz and 2.4GHz) support is built into the camera, allowing FTP file transfer of MP4 video. The camera supports a web browser interface that combined with Wi-Fi support allows you to control key features of the camera, including start/stop recording, zoom (limited to three speeds), exposure functions, and focus using a smart phone or tablet. You can also view and download recorded MP4 footage from the camera on a PC or mobile device. When the camera is in playback mode video files can be uploaded to social media websites via the free Movie Uploader app for iOS devices.

USB
An integrated Hi-Speed USB (mini-B) port allows you to download footage from the memory cards, this port is for output only.

The detachable top handle contains the audio controls and external XLR audio inputs, as well as a tally light and the infrared emitter and accessory shoe. You can remove the top handle from the camera to create an even smaller shooting package.

The XA25 is compatible with the optional Canon WM-V1 Wireless Bluetooth Microphone. This feature allows high-quality audio to be recorded from up to 164 feet away (50m), making it ideal for events, ceremonies, nature recording and other situations that call for unobtrusive sound recording. With optional earphones attached, the WM-V1 Wireless Microphone can also be used as a two-way intercom.

Photo capture: The XA25 offers the ability to capture 1920 x 1080 still images. Photos may be captured to an SD memory card during recording, as well as "frame grabbed" during playback.

Pre-record: The XA25 continuously buffers approximately three seconds of video in memory. When you begin recording the contents of the buffer memory are added allowing you to capture footage before you pressed record.

Intelligent battery system: The XA25 is compatible with Canon's Intelligent Lithium-ion batteries, which communicate remaining running time (down to the minute) to the user. 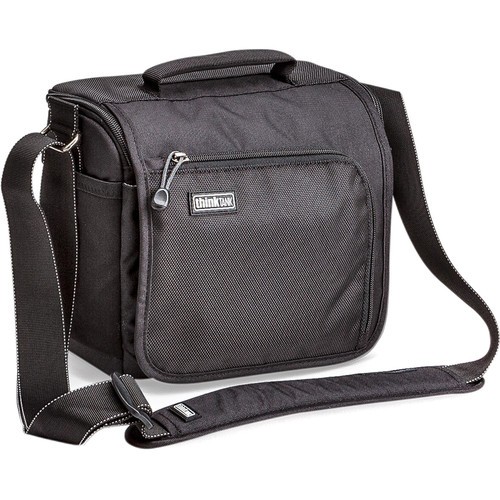 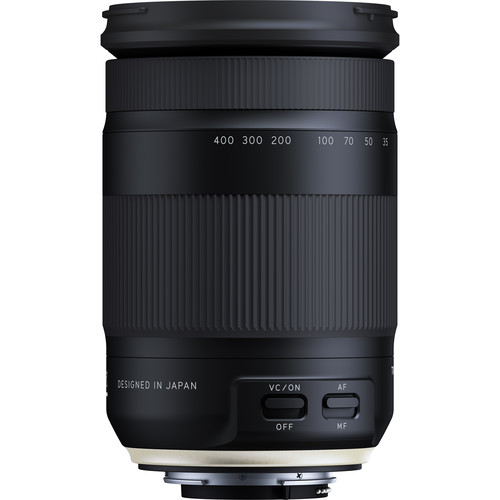 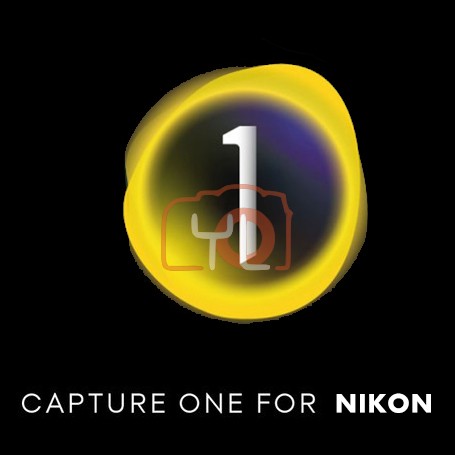 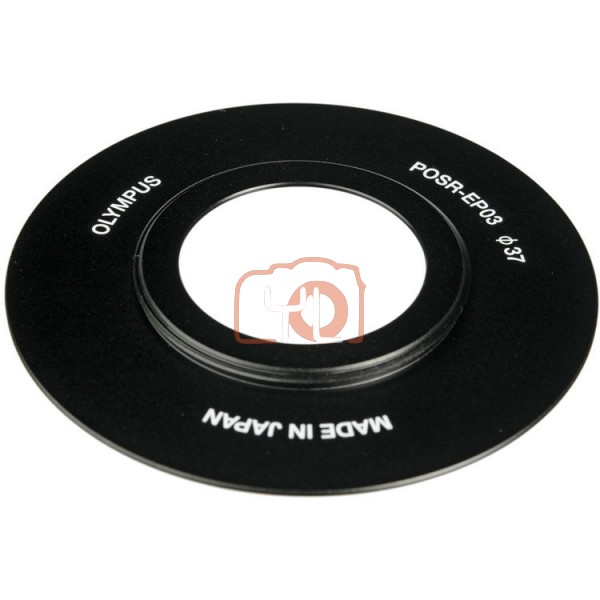