COVID-19 ADVISORY: For East Malaysia Customer, We are currently experiencing disruptions in delivery & transport due to reduced flight availability. Please expect your parcels after 4-9 working days. We thank you for your patience and sorry for inconvenience caused.
Home     Product     FUJIFILM VPB-XT2 Vertical Power Booster...
Clearance

Bring out the full potential of your X-T2 mirrorless camera with the VPB-XT2 Vertical Power Booster Grip from FUJIFILM. Able to hold one or two additional NP-W126 series batteries in addition to the one already in the camera, this grip will dramatically improve shooting time. The added power also enables multiple boost settings that improve continuous shooting speed, autofocus, and more. For more standard battery grip functionality, it is equipped with a shutter release button for more comfortable vertical composition and it has dual command dials and a focus point joystick for control in multiple positions. Other controls include AE-L, AF-L, Q, and Fn buttons. Additionally, video shooters will gain a 3.5mm headphone jack for monitoring sound and there is a 1/4"-20 tripod thread on the base.

Included with the Vertical Power Booster Grip is the AC-9VS AC Adapter which can power the camera from an AC power source. It can also charge two batteries at the same time in approximately two hours. The grip is dust and weather sealed and designed to operate at temperatures as low as 14°F.

Holds up to two batteries for a maximum number of 1,000 shots without replacing your batteries 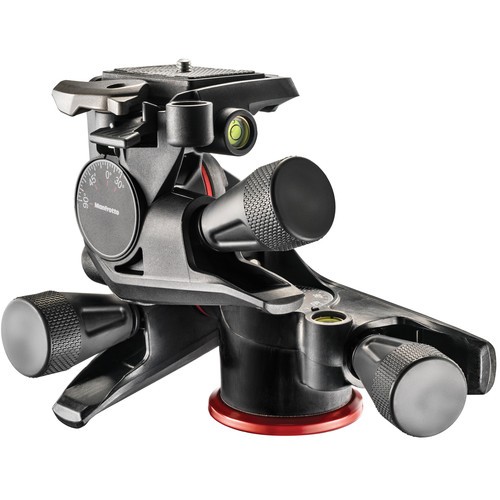 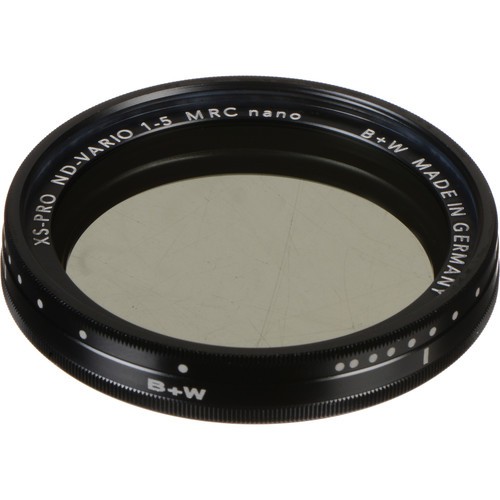 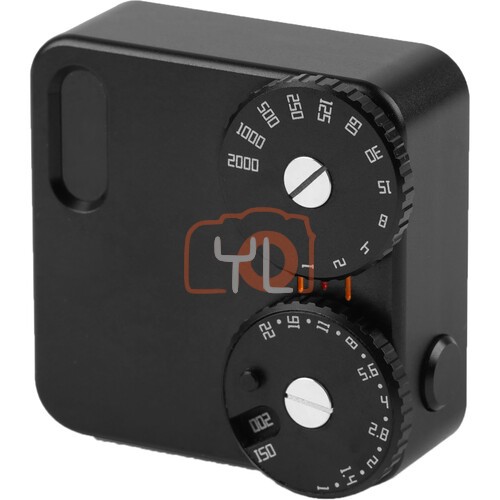