Blending a familiar form factor with a heightened feature-set, the black X-T20 from Fujifilm is a sleek mirrorless camera designed for multimedia shooters. Utilizing a 24.3MP APS-C X-Trans CMOS III sensor and X-Processor Pro image processor, high-resolution stills can be recorded with notable sharpness and clarity due to the sensor's organic layout and omission of an optical low-pass filter. The sensor and processor combination also avails an extended sensitivity range to ISO 51200, a 14 fps continuous shooting rate when working with the electronic shutter, and the ability to record UHD 4K or Full HD 1080p video. When working with moving subjects, continuous autofocus performance has been optimized for improved moving subject tracking and overall accuracy, and Advanced SR Auto mode can also be used for fully automated shooting with intelligent scene recognition. Additionally, the retro-inspired camera body design incorporates a tilting 3.0" 1.04m-dot touchscreen LCD as well as a 2.36m-dot electronic viewfinder, and physical dials are available for quickly and intuitively adjusting exposure and shooting settings.

Aside from benefitting the low-light performance with an expandable sensitivity range to ISO 51200, the X-Processor Pro also contributes to fast performance throughout the camera system, including a start-up time of 0.4 seconds, shutter lag time of 0.05 seconds, shooting interval time of 0.25 seconds, and a continuous shoot rate of 14 fps when working with an electronic shutter, or 8 fps with a mechanical shutter.

Accessible via the drive dial on the top plate, the X-T20 supports both recording in both UHD 4K/30p and Full HD 1080/60p resolutions. Film Simulation modes can be used during recording to give a distinct look to footage, and video can also be output via HDMI to an external recorder or monitor, and a mic jack is featured for working with an external microphone.

Utilizing both contrast- and phase-detection methods, the hybrid autofocus system employs 91 total points, which can be divided into 325 total areas for a high degree of focusing accuracy in a variety of lighting conditions. Approximately 50% side-to-side and 75% top-to-bottom of the frame is covered by phase-detection points in order to provide fast AF performance to suit working with moving subjects.

When working with autofocus, you can choose either single-shot AF-S mode or continuous AF-C mode, and each can be used in conjunction with Single Point AF, Zone AF, or Wide/Tracking AF settings. Additionally, AF-C Custom Settings let you choose from five AF-C presets depending on how your subject is moving, and the AF algorithm has been optimized for improved subject tracking and overall accuracy.

Taking advantage of Fujifilm's vast history in traditional film-based photography, the X-T20 integrates several Film Simulation modes, which can be used for photos or videos, to mimic the look and feel of some of Fujifilm's classic film types. A refined Classic Chrome mode is designed to deliver muted tones and a deep color reproduction, similar to that of a dated slide film. Pulling from their more contemporary line of transparency films, Provia offers natural-looking tones for everyday shooting, Velvia produces a more dramatic and rich tonality with deeper color saturation, and Astia gives less contrast for a softer depiction of skin tones. Mimicking their negative films, Pro Neg. Std. gives smooth image tones that are suitable for accurate color renditions, while Pro Neg. Hi produces a more dramatic feel with the ability to draw color out of a variety of lighting conditions. In addition to the colorful benefits of these Film Simulation modes, there are also monochrome modes that simulate the look of traditional yellow, green, and red black and white contrast filters, as well as an Acros mode that can also be paired with colored filter effects. A sepia mode is also available for producing an inherently nostalgic look. 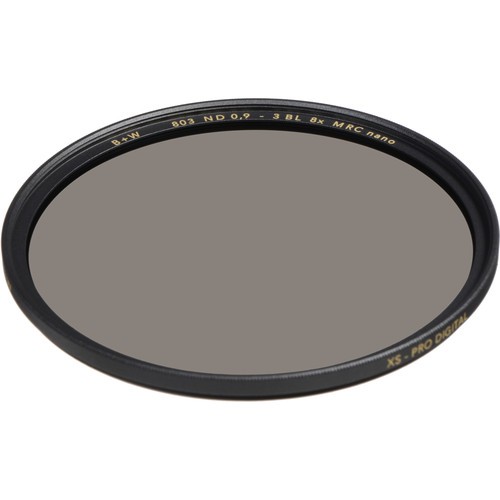 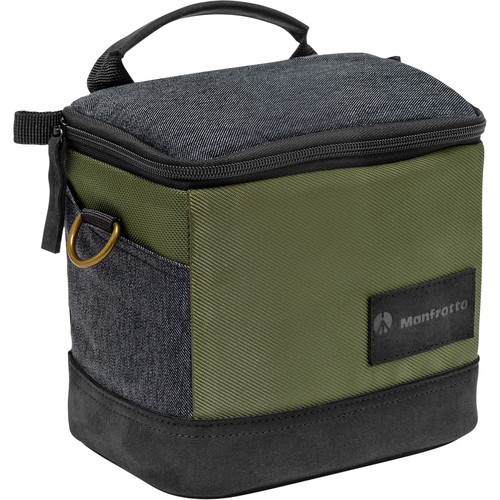 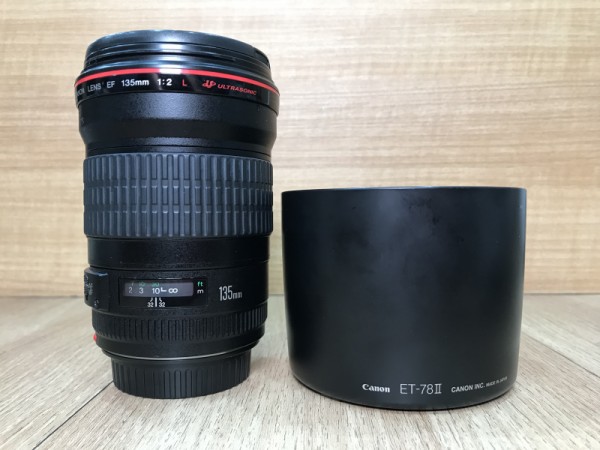