COVID-19 ADVISORY: For East Malaysia Customer, We are currently experiencing disruptions in delivery & transport due to reduced flight availability. Please expect your parcels after 4-9 working days. We thank you for your patience and sorry for inconvenience caused.
Home     Product     Panasonic Lumix DC-GX9 W12-32mm (Silver)...

Offering a versatile feature-set to please photographers and videographers alike, the silver Lumix DC-GX9 from Panasonic is a Micro Four Thirds mirrorless camera that is also characterized by its rangefinder-inspired body design and sleek form factor. Featuring a 20.3 MP Digital Live MOS sensor, along with a Venus Engine image processor, the GX9 is able to record UHD 4K movies at 30 or 24 fps, record full-resolution stills at up to 9 fps with AF-S or 8MP stills at 30 fps, and work in difficult lighting situations with a top sensitivity of ISO 25600. Additionally, complementing the imaging capabilities, is a Dual I.S.2 system that offers the use of both in-camera and in-lens image stabilization systems to effectively minimize the appearance of camera shake by up to four stops.

In regard to the physical design, the GX9 incorporates a tilting 2.76m-dot electronic viewfinder and a tilting 3.0" 1.24m-dot rear LCD touchscreen to suit working from a variety of angles. A top dual dial affords direct adjustment of both exposure compensation and shooting mode settings, and the top plate also avails access to a hot shoe as well as a built-in pop-up flash. For remote use of the camera, integrated Bluetooth LE allows wireless control over the shutter and select shooting functions with a linked mobile device, and built-in Wi-Fi can also be used for transferring imagery to a smartphone or tablet.

The 20.3MP Digital Live MOS Micro Four Thirds sensor pairs with the Venus Engine image processor to deliver fast overall performance, a wide dynamic range, with notable image quality to suit working in a wide variety of conditions. Sensitivity ranges from ISO 200 to 25600, with the ability to extend down to ISO 100 for working in bright conditions or with longer shutter speeds. Versatile burst shooting modes up to 9 fps also allow you to pair high continuous shooting rates with single-shot or continuous autofocus. For even faster performance, up to 30 fps at 8 MP using the 4K PHOTO Modes.

In addition to the versatile still shooting modes, the GX9 also supports recording UHD 4K video with either 30p or 24p frames rates at 100 Mb/s in the MP4 format. Full HD 1080p60 is also supported, in both MP4 and AVCHD formats.

For accelerated autofocus performance, DFD (Depth-From-Defocus) technology is employed to quickly calculate the distance to subjects and adjust the focusing position in as little as 0.07 seconds, which enables continuous shooting up to 6 fps with continuous AF. This contrast-detection type focus method benefits both still and video recording modes, as well as subject tracking applications where subject color, size, and motion vectors are used to intelligently lock-onto the moving subjects and ensure precise focus. Additionally, supporting working in low-light conditions, a Starlight AF feature enables accurate AF performance down to -4 EV.

Benefitting manual focus operation, focus peaking is available that highlights bright edges of contrast with a colored outline for quickly recognizing your focus point, as well as Touch MF Assist for touch-to-focus operation. MF Assist can also be used to increase magnification by up to 20x for more critical focusing on specific subjects. 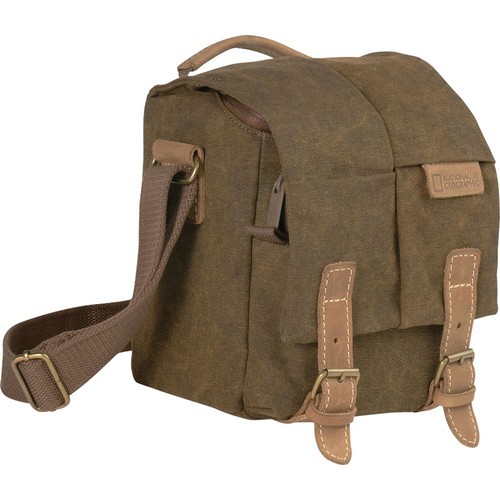 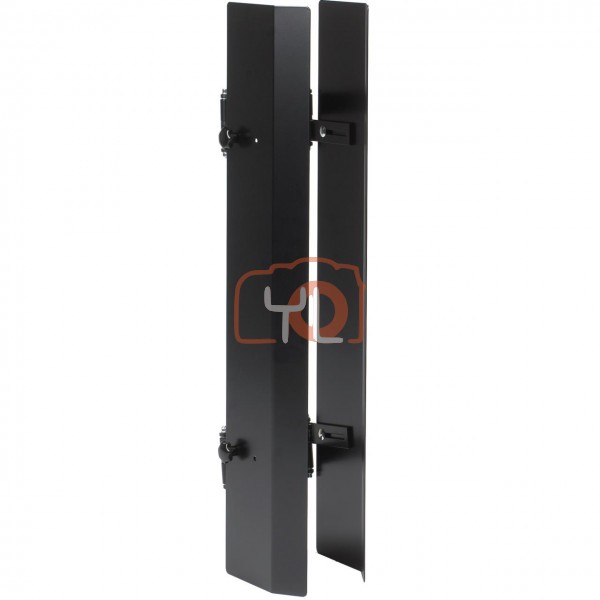 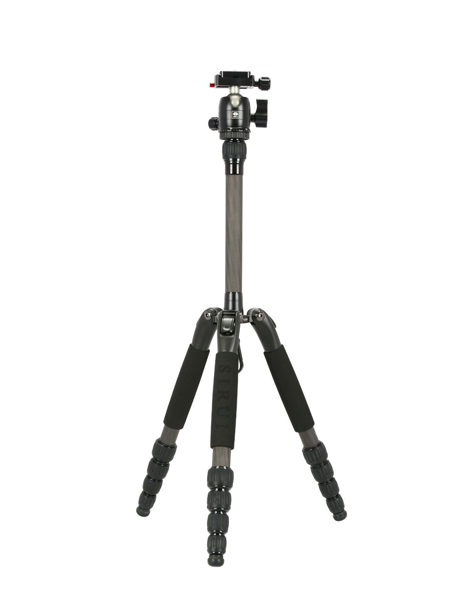 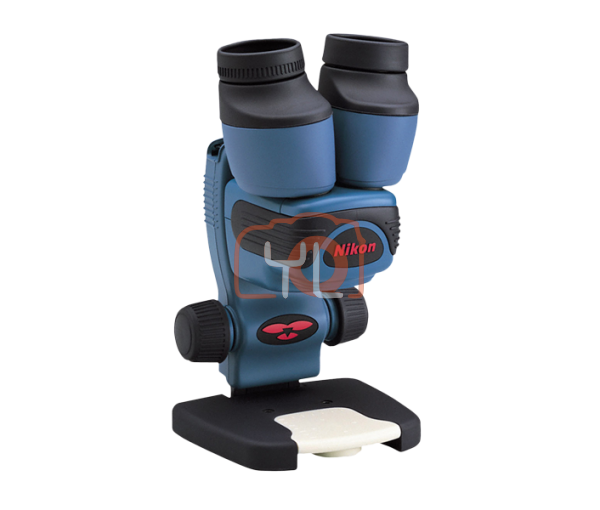