COVID-19 ADVISORY: For East Malaysia Customer, We are currently experiencing disruptions in delivery & transport due to reduced flight availability. Please expect your parcels after 4-9 working days. We thank you for your patience and sorry for inconvenience caused.
Home     Product     LightPix Labs FlashQ Q20 II Flash (Black...

The compact, lightweight FlashQ Q20II from LightPix Labs is a cost-efficient, manual-exposure lighting solution with advanced triggering and control features. The flash weighs just 4 oz and measures 3.9 x 2.3 a 1.1", making it easy to squeeze into tight places where larger units can't go. With a guide number of 65, the Q20II has manual power selection from 1/64 to full power, runs on two alkaline or rechargeable Ni-MH batteries, and will recycle to full power in 6 to 7 seconds depending on the batteries in use. One of the flash's clever features is the RF transmitter built into its removable foot and the receiver built into the body of the unit. By detaching the transmitter and mounting the flash head remotely on a light stand, you can adjust power and trigger it from the on-camera transmitter at distances up to 33'. In fact, the transmitter can control up to eight Q20IIs simultaneously. Convenience features include a flash head with a built-in filter holder and tilting capability in 0, 45, 60, 75, and 90-degree click stops. Finally, a pleasant surprise is the Q20II's LED light which can be used as a modeling light, or with its high CRI of 95, used as a 5600K video light.

The Q20II allows you set the flash output from 1/64 (minimum output) to 1/1 (maximum output). These 7 steps of flash power ratios can be adjusted by two buttons.

The Q20II functions like a typical on-camera flash while attached to the included shoe-mount FlashQ transmitter. Detaching the flash puts it into wireless mode allowing it to be used off-camera. Wireless triggering and power level adjustment can then be accomplished via the camera-mounted transmitter. The Q20II's FlashQ System can support up to 8 remote Q20II flashes simultaneously.

The Q20II runs on two AA alkaline batteries or two rechargeable Ni-MH batteries. The transmitter can be conveniently charged via USB.

The Q20II features an LED light with 7 output levels for use as a modeling light or with its CRI of 95, used as a video light. The light has a 60-minute run time with fresh batteries.

Built-in female 1/4"-20 threads allow the Q20II to be mounted on a tripod or light stand. 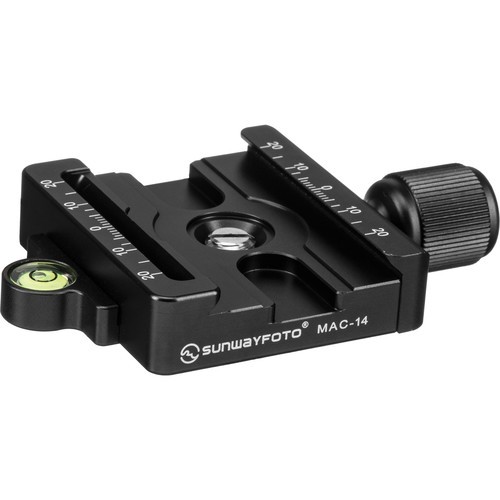 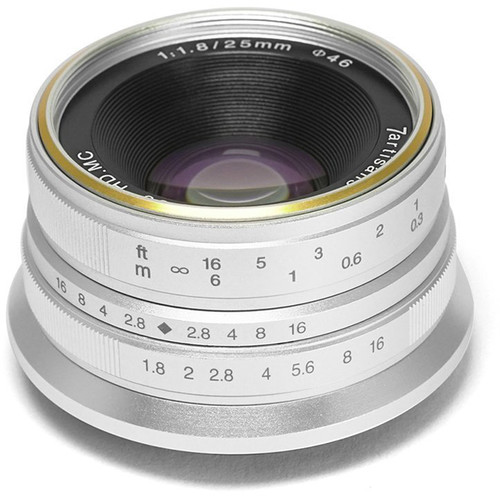 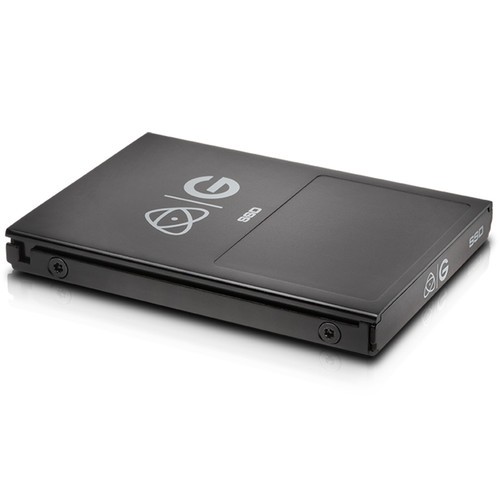