COVID-19 ADVISORY: For East Malaysia Customer, We are currently experiencing disruptions in delivery & transport due to reduced flight availability. Please expect your parcels after 4-9 working days. We thank you for your patience and sorry for inconvenience caused.
Home     Product     Profoto B1X 500 AirTTL 1-Light To-Go Kit

Profoto continues to impress and surprise us, this time with an enhanced version of the B1 battery-powered monolight, the B1X, introduced with the B1X 500 AirTTL 1-Light To-Go Kit with an improved battery that will give you an impressive 325 full-power flashes. All of the familiar professional and convenience features we've come to expect from Profoto are onboard. The B1X has the same dense, durable polymer housing, integrated 77-degree reflector, built-in receiver compatible with Air Remote TTL remotes and intuitive highly visible controls and display.

While it's possible to trigger the flash via its optical slave or hard-wired to its 3.5mm sync port, AirTTL remotes are made for Nikon, Canon, Sony, and Olympus cameras. Busy photographers can literally set up their lights, slip the optional Air Remote TTL-C, TTL-N, TTL-S, or TTL-O remote onto their camera's hot shoe and point-and-shoot without using precious time taking readings and testing.

The (separately purchased) remote is the key to this convenience and control. Operating on 2.4 GHz band width, the remote, really a controller, has 8 frequency channels and with 3 groups per channel and a range of up to 330' for TTL triggering and 1000' for normal non-TTL triggering. Each channel has power ratio capability of +/- 2 stops. If you prefer to use manual you have +/- 9 stops power variation. You've also got modeling light, unit shut-down, and first or rear curtain control. The AirTTL remotes have mini-USB connectors for firmware updates directly from Profoto's website. The B1X's core performance features are equally impressive. The B1X recycles in 0.1 to 1.9 seconds but can deliver up to 20 flashes per second in Quick Burst Mode which engages at lower power settings. Flash duration in Normal Mode is a very fast 1/1000 sec but there's also a Freeze Mode that delivers flash durations as short as 1/19,000 sec for capturing liquid sprays or splashes and other creative effects.

The B1X is also capable of High Speed Sync. HSS is the technical term for syncing flash with shutter speeds shorter than the so-called x-sync, typically 1/250 of a second. It's a useful tool for controlling ambient light and for freezing action. Profoto uses a patent-pending technology that emits an extremely fast series of flash pulses. A simple button-press activates HSS Mode allowing you to shoot at shutter speeds as fast as 1/8000 of a second. As mentioned above, the B1X 500 AirTTL employs an improved, high-capacity, exchangeable lithium-ion battery that gets up to 325 flashes on a 2.5-hour charge with the included 2.8A charger or a 1.5-hour charge with an optional 4.5A quick charger. The battery has fuel gauge-type LEDs that make monitoring remaining power easy. The B1X's modeling light is LED to put less strain on the battery. It provides the equivalent output of a 130W halogen bulb and will run for 120 minutes on a full charge.

The B1X's patent-pending technology fully integrates the flash head with your Canon, Nikon, Sony, or Olympus camera. The integration is so complete that Profoto sometimes refers to the B1X as an "off-camera flash." The key to this control is the Air Remote TTL.

The Air Remote TTL transmitters have 8 frequency channels with 3 groups per channel and a range of up to 330' for TTL triggering. Each channel has power ratio capability of +/- 2 stops in TTL or +/- 9 stops in manual. Modeling light, shut-down of the unit and first or rear curtain exposure can also be selected.

Both the flash head and the Air Remote have mini-USB connections for firmware updates directly from Profoto's website.

High-Speed Sync (HSS) is the technical term for syncing flash with shutter speeds shorter than the so-called x-sync - typically 1/250 of a second. It is a useful tool for controlling ambient light and for freezing action. Profoto uses a unique, patent-pending technology, providing an extremely fast series of flash pulses. Switch to HSS Mode with a simple button-press that allows you to shoot at shutter speeds as fast as 1/8000 of a second.

At lower power settings Quick Burst Mode allows a series of flashes to be fired at a faster pace than the B1 can recharge, allowing triggering of up to 20 frames per second.

The B1's lithium-ion battery gives you up to 325 full-power flashes and thousands of minimum power flashes on a 2.5-hour charge from the provided 2.8A multi-voltage charger. An optional 4.5A quick charger shortens that time to 1.5 hours. Fuel gauge type LEDs on both the battery and charger allow you to monitor remaining power.

An LED modeling light with a 130W tungsten-equivalent output draws very little power from the battery and generates minimal heat. The light can be set to proportional or full power and will dim during recycling if that option is selected.

With its zoom scale and integrated umbrella sleeve, the B1X 500 AirTTL is compatible with Profoto's extensive line of umbrellas, reflectors, and softboxes. 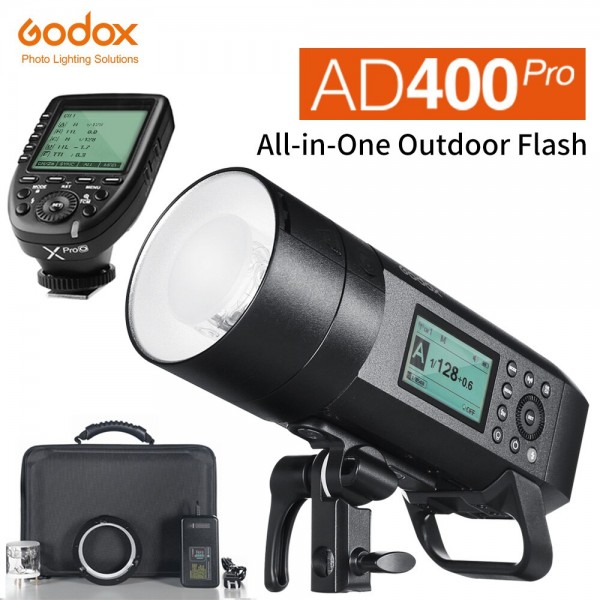 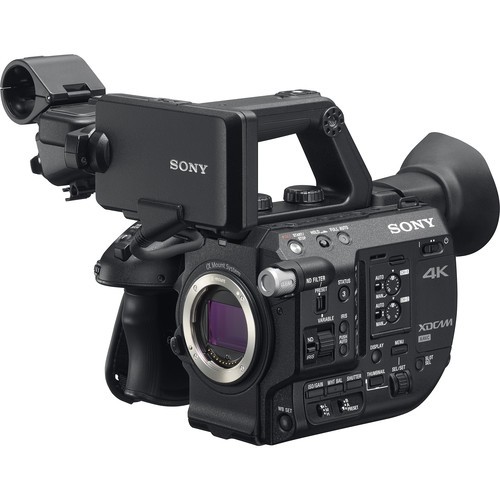 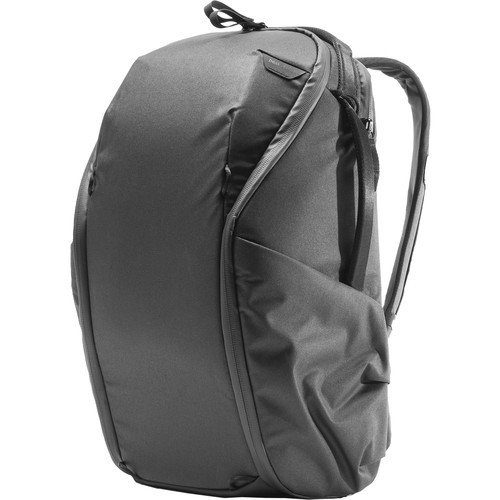 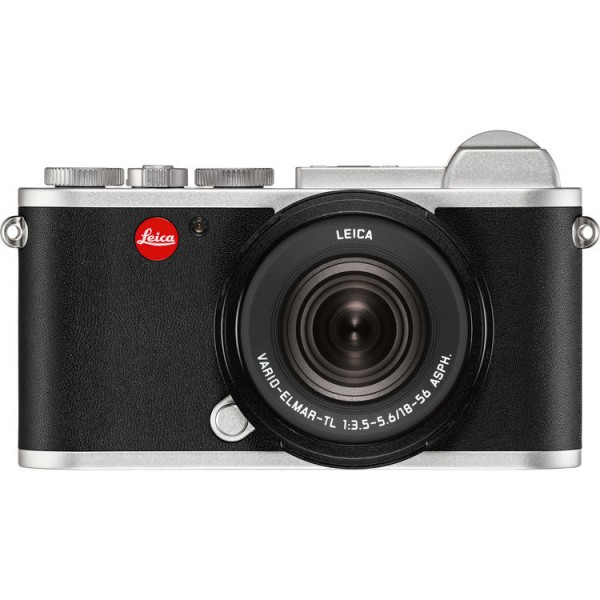