COVID-19 ADVISORY: For East Malaysia Customer, We are currently experiencing disruptions in delivery & transport due to reduced flight availability. Please expect your parcels after 4-9 working days. We thank you for your patience and sorry for inconvenience caused.
Home     Product     Canon XF200 HD Camcorder
Clearance

The refurbished Canon XF200 HD Camcorder is a compact and ergonomically friendly camera suitable for traditional multicamera productions as well as ENG, event coverage, independent films, and documentaries. The camera features a 1/2.84" CMOS sensor that captures 1920 x 1080 video at various frame rates up to 59.94p, including a 24p mode for a more cinematic feel. The integrated Canon 20x HD optical zoom lens has a 35mm equivalent zoom range of 26.8 to 576mm and features an eight-bladed iris to render highlights in a more natural manner. Individual gear rings for focus, zoom, and iris on the lens provide you with a natural way to make manual adjustments.

The camera records MPEG-2 at frame rates of 23.98/29.97p and 59.94i at up to 50 Mb/s, with 4:2:2 color sampling, to integrated CF card slots using an MXF wrapper that is compatible with most popular NLE systems. You can also record to an integrated SDXC card slot using the MP4 codec at frame rates up to 59.94p. The XF200 features four channels of audio with manual/automatic record levels, with two XLR inputs and a built-in camera microphone. The built-in handgrip features 120° of rotation, making it easier to find a comfortable shooting position.

Built-in dual-band Wi-Fi allows you to control the camera's functions from available mobile devices as well as view footage on the devices. Proxy files can be transferred via Wi-Fi while you are shooting new footage. The camera also incorporates an Ethernet connection, so you can transfer files directly from the camera. An HDMI output provides you with video out.

The XF200 features a 1/2.84" HD CMOS image sensor which is slightly larger than a 1/3" sensor. The sensor features approximately 5% more pixels than 1920 x 1080 and records a 1920 x 1080 window from the slightly large sensor. This allows the camera to use the extra pixels for Electronic Image Stabilization and maintain the 1920 x 1080 resolution so the image isn't degraded by being blown up as with traditional EIS systems.

The Canon 20x HD zoom lens provides a zoom range with 35mm equivalent of 26.8 to 576mm, and a minimum object distance of just 23.6". The lens features an eight-blade iris design providing out-of-focus highlights with a natural rounded appearance.

The lens features three infinitely rotating rings for focus, zoom, and iris. The rings use an electronic coupling to move the lens functions but maintains a mechanically linked feel during use.

The 3.5" Organic Light-Emitting Diode (OLED) display provides vivid color and 1.23MP resolution. The view screen has a viewing angle of over 80° in all directions, allowing you to see a usable image even when you are off-angle to the view screen. The color EVF is 0.45" with 1.23MP of resolution and tilts up to 45° to accommodate different shooting positions.

The SDXC slot can be used to record high-quality MP4 files, and you can record to one CF card slot and the SDXC card slot simultaneously.

Engaging the Infrared (IR) shooting mode moves the IR cut filter out of the optical path for shooting in extreme low-light conditions. An IR emitter built into the top handle provides an IR source.

Dual-band Wi-Fi (5 GHz and 2.4 GHz) support is built into the camera, allowing FTP file transfer of MP4 video. The camera supports a web browser interface that, when combined with Wi-Fi support, allows you to control key features of the camera including start/stop recording, zoom (limited to three speeds), exposure functions, and focus using a smartphone or tablet. You can also view and download recorded MP4 footage from the camera on a PC or mobile device while continuing to shoot.

An integrated Ethernet port allows you to link your camera to existing wired networks and wireless routers, allowing you to download footage from the memory cards.

The camera features an autofocus system with several useful modes including Instant AF, which uses both the TTL-Video Signal Detection System and the external sensor, and Face Detection AF, which tracks the focus on faces in the video frame.

A wide dynamic range gamma of 600% helps prevent overexposure, even for high-brightness areas of an image and/or with non-uniform colors. Unlike the normal knee function that compresses video signals in high-brightness areas using linear gamma, a wide DR gamma retains continuity across the image and enables color grading. 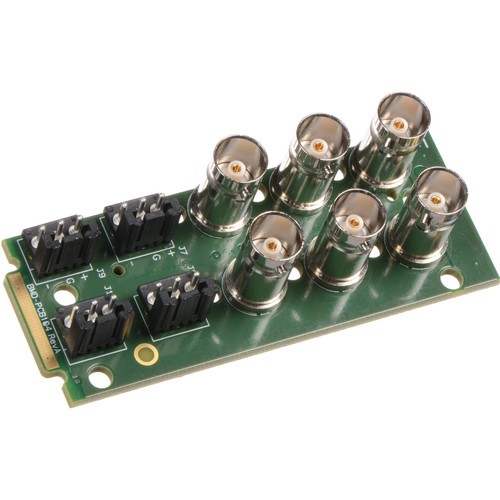 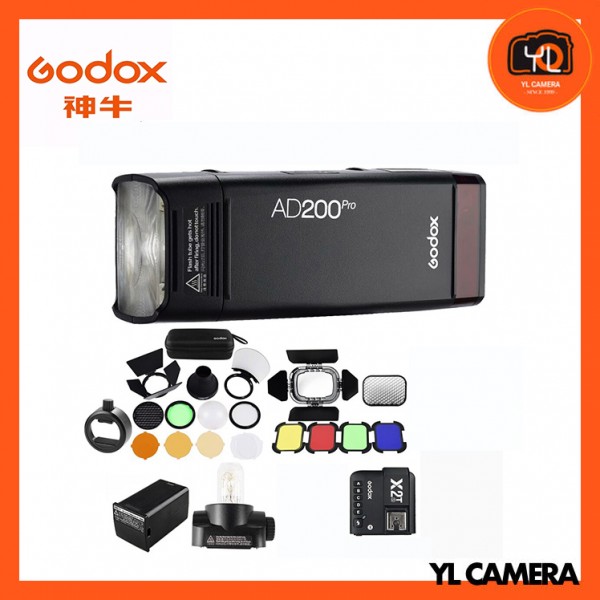 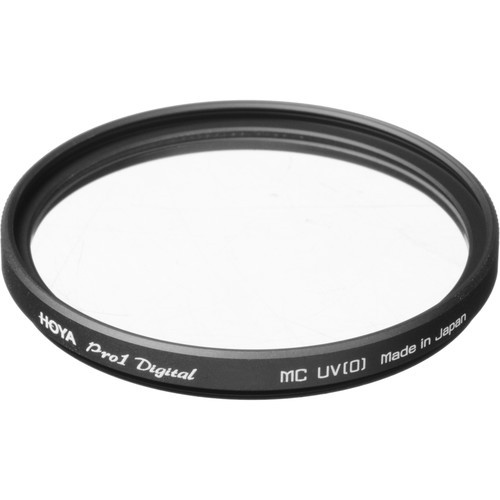 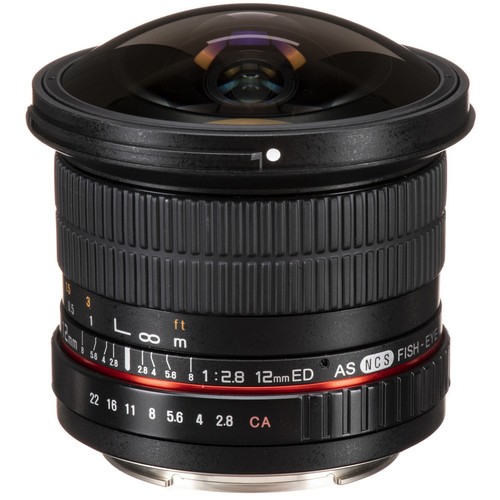