COVID-19 ADVISORY: For East Malaysia Customer, We are currently experiencing disruptions in delivery & transport due to reduced flight availability. Please expect your parcels after 4-9 working days. We thank you for your patience and sorry for inconvenience caused.
Home     Product     Paterson Film Processing Starter Kit (PT...

Begin developing your own black and white film with the Film Processing Starter Kit from Ilford and Paterson. Comprising everything you need, this kit includes an Ilford SIMPLICITY Starter Pack of developing chemicals, a 35mm cassette opener, a Paterson Universal Developing Tank with two reels, a thermometer, three 22 oz / 600mL graduates, a mixing stirrer, and two sets of film drying clips.

An indispensable tool for at-home film processing, the 35mm Film Cassette Opener from Ilford is a simple tool designed to make the process of opening 35mm film cartridges easier. Its dedicated design opens the top of the cassette, making it faster to remove the film prior to loading it onto a reel just before development.

Containing all of the necessary chemistry for developing black and white film, the SIMPLICITY Starter Pack from Ilford contains pre-measured portions of four concentrated chemicals to produce working solutions for processing one roll of 120 or two rolls of 35mm film in a two-reel, 600mL developing tank.

Film developer sachet contains 60mL of ILFOSOL 3 concentrate, which is then mixed with 540mL of water (1+9 dilution) at temperature to create a 600mL working solution for developing one roll of 120 or two rolls of 35mm film in a two-reel, 600mL developing tank.

ILFOSOL 3 is characterized by its ability to produce fine grain results with high sharpness and full film speed, and it is particularly well-suited for use with medium-speed films.

Stop bath sachet contains 30mL of ILFOSTOP concentrate, which is then mixed with 570mL of water (1+19 dilution) at temperature to create a 600mL working solution for processing one roll of 120 or two rolls of 35mm film in a two-reel, 600mL developing tank.

ILFOSTOP is a low odor, citric acid-based stop bath that stops the development process and helps to prolong the life and activity of the fixer solution. It is recommended to ensure accurate development times.

Fixer sachet contains 100mL of RAPID FIXER concentrate, which is then mixed with 500mL of water (1+5 dilution) at temperature to create a 600mL working solution for processing one roll of 120 or two rolls of 35mm film in a two-reel, 600mL developing tank.

RAPID FIXER is a rapid-acting, non-hardening fixer that should not be used with any hardeners.

ILFOTOL is a non-ionic wetting agent that aids in rapid, even drying of film, helps to prevent water spots from forming, and promotes anti-static qualities.

The Super System 4 Universal Tank from Paterson is constructed from high-impact polystyrene that stands up to high volume use. This tank has no hidden parts, and is always easy to keep clean. The Super System 4 Tanks are durable, easy to use, and provide consistent, even film development. It features a unique snap-in light trapping funnel for quick filling and emptying, to ensure even development and precise processing times. The Super System 4 Tank offers a choice of agitation methods; use inversion agitation,  rotary agitation with the removable agitator rod supplied, or a combination of both.

The thoughtful design of Super System 4 includes a funnel which locks in place to keep reels secure. And, as an extra safety feature, the cap cannot be locked if the funnel is improperly seated

Chemicals pour without splash, and solution quantities are permanently indicated on the bottom of every tank

All parts are interchangeable

The Super System 4 is simpler to load, faster to fill and easier to clean than any other tank

A large diameter, one-piece lid and funnel which clips into place positively and securely, enables the tank to be filled and emptied quickly

The Paterson Color Thermometer is designed for color processing due to its accuracy, but can be used with all photographic processes.

The well-known Paterson Graduates are made from transparent polystyrene moulded under strictly controlled conditions to ensure total accuracy.

They are of a cylindrical laboratory design giving uniform widely separated markings, calibrated in metric, Imperial and US scales, which are very easy to read.

They are resistant to most photographic chemicals, and come in five sizes, each with accurate, easy to read markings.

The Paterson Chemical Stirrer is an ergonomically designed mixer that is specially shaped for efficient stirring and incorporates a particle crusher.

It is invaluable when making up solutions either from liquid concentrates or from dry powdered chemicals.

The Paterson Film Clip Set comprises of one weighted clip and one unweighted. The weighted clip is used at the bottom of the film to hold it straight while drying.

Stainless steel pins grip the film securely to ensure that the film is held tightly while drying. 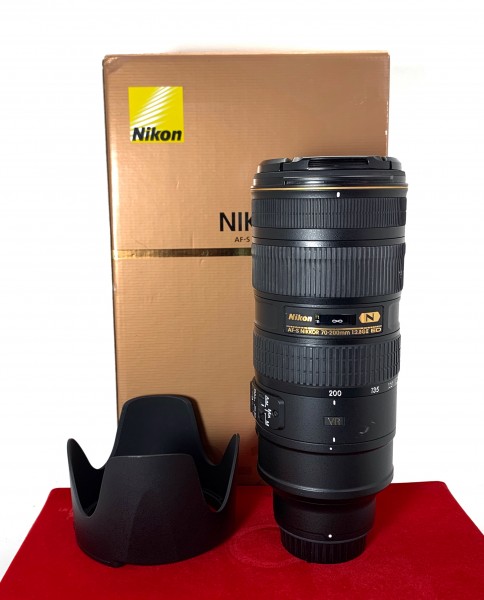 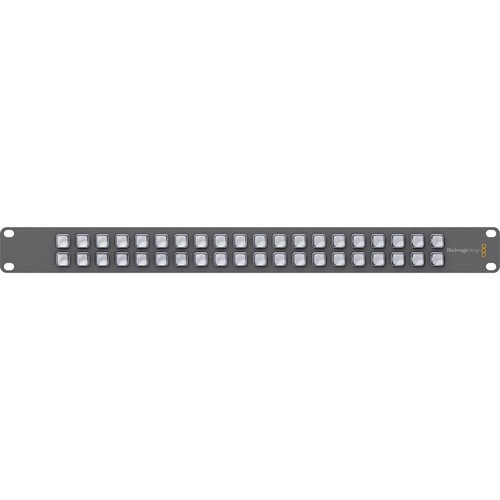 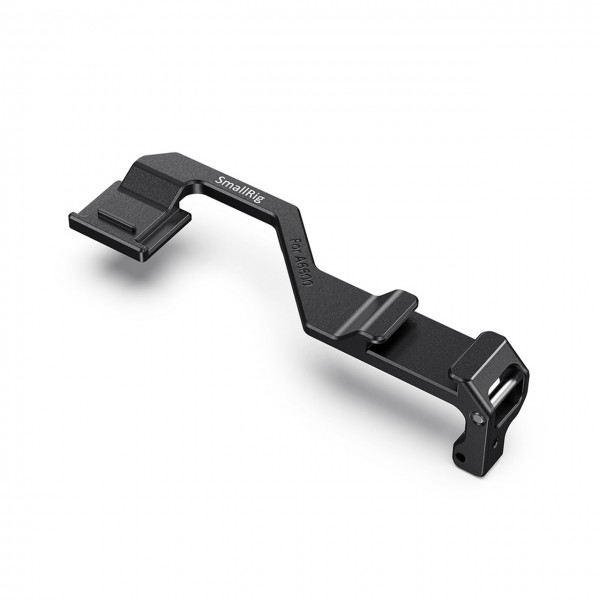