COVID-19 ADVISORY: For East Malaysia Customer, We are currently experiencing disruptions in delivery & transport due to reduced flight availability. Please expect your parcels after 4-9 working days. We thank you for your patience and sorry for inconvenience caused.
Home     Product     Gitzo GK100T 100-Year Anniversary Editio...

Included with each 100-Year Anniversary Edition Tripod is an anniversary booklet, an authentication certificate, a hangtag identifying the Gitzo craftsperson who assembled the tripod, plus a leather tripod strap.

Constructed from magnesium-alloy and carbon fiber for durability while remaining lightweight, the 100-Year Anniversary Edition Tripod supports up to 22.0 lb, measures 16.9" when folded, and can be positioned to a maximum height of 55.5", or 64.96" with its push-and-pull, rapid center column fully raised. Its 4-section legs each feature an independent spread, a 2-position angle lock, and twist locks for rapid deployment. When the center column and the legs are retracted, the tripod stands at 16.73". To enhance stability on a wide variety of surfaces, each leg includes a rubber foot.

Cameras, lenses, or sport optics that are compatible with a 1/4"-20 mount can be connected to the Arca-type quick release plate, which is secured to the tripod's ball head using a quick release clamp. The ball head is also engraved in celebration of Gitzo's 100-year anniversary, is removable, provides up to a 90° tilt for portrait orientation, 360° of independent rotation, and can be locked into place along its range of movement.

For added versatility, a short, secondary center column is provided, facilitating low-angle photography. When installed, the tripod can be lowered to a height of 9.25". 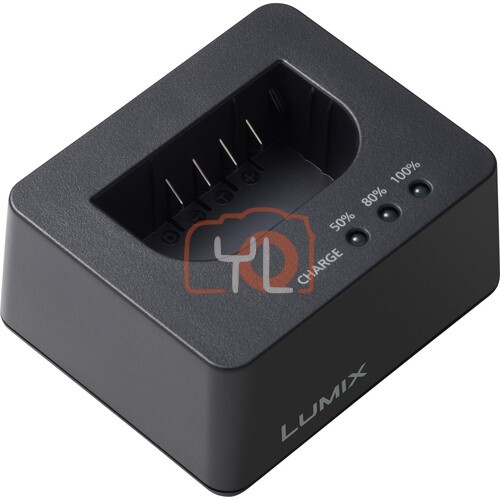 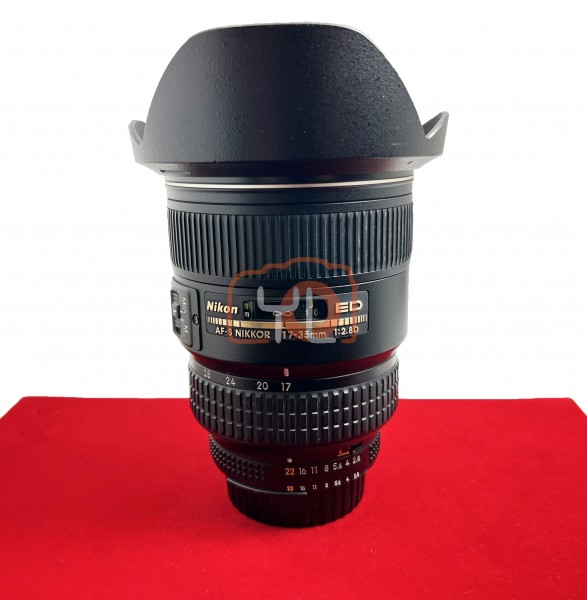 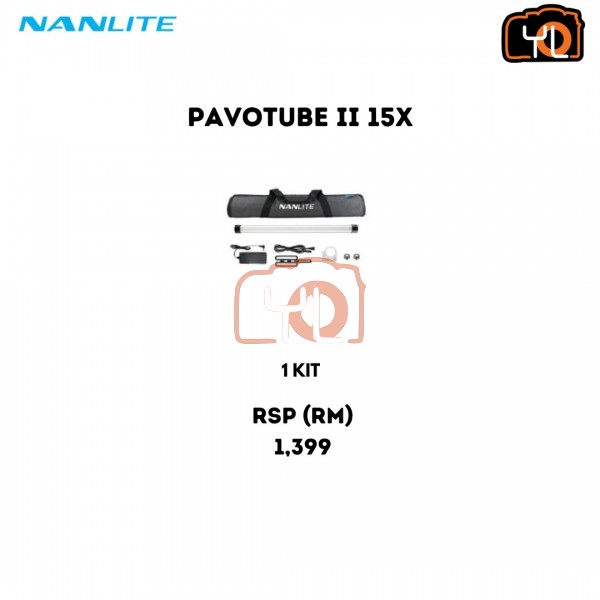