COVID-19 ADVISORY: For East Malaysia Customer, We are currently experiencing disruptions in delivery & transport due to reduced flight availability. Please expect your parcels after 4-9 working days. We thank you for your patience and sorry for inconvenience caused.
Home     Product     Lexar 128GB Professional 2000x UHS-II SD...

The 128GB Professional 2000x UHS-II SDXC Memory Card from Lexar features a storage capacity of 128GB and takes advantage of the UHS-II bus to support advanced DSLR functions such as continuous shutter bursts and rapid shooting, as well as raw and JPEG captures. This card is also well-suited for video capture, including 4K, 3D, and Full HD video, and can achieve maximum read speeds of up to 300 MB/s and maximum write speeds of up to 260 MB/s. Thanks to its V90 speed class rating, minimum write speeds are guaranteed not to drop below 90 MB/s.

As with most Lexar media, this memory card is able to withstand temperatures from -13 to 185°F, allowing you to take this card with you into extreme environments, such as snow and deserts. Should the card become compromised, users in the Americas will benefit from a limited lifetime warranty, while those in Germany and regions not recognizing the lifetime warranty will benefit from a limited 10-year warranty. Included is a UHS-II SD card reader, which will let you download material on this card using your system's USB Type-A port. 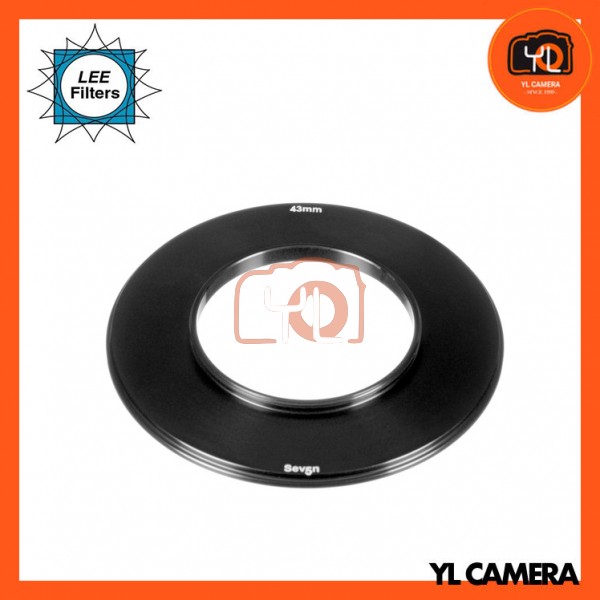 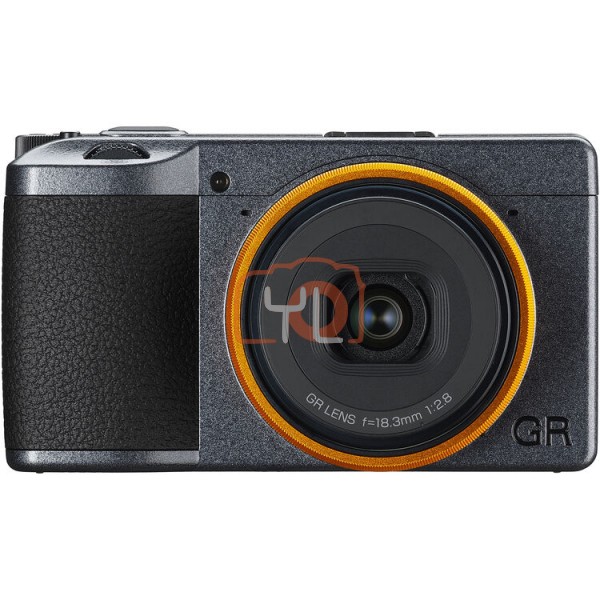 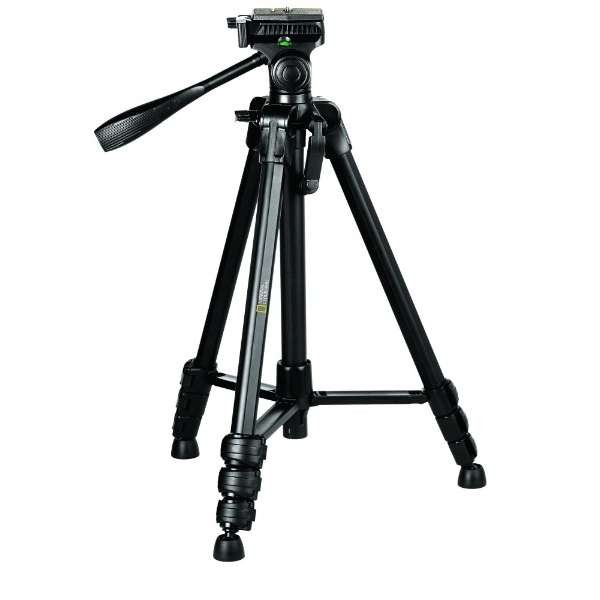 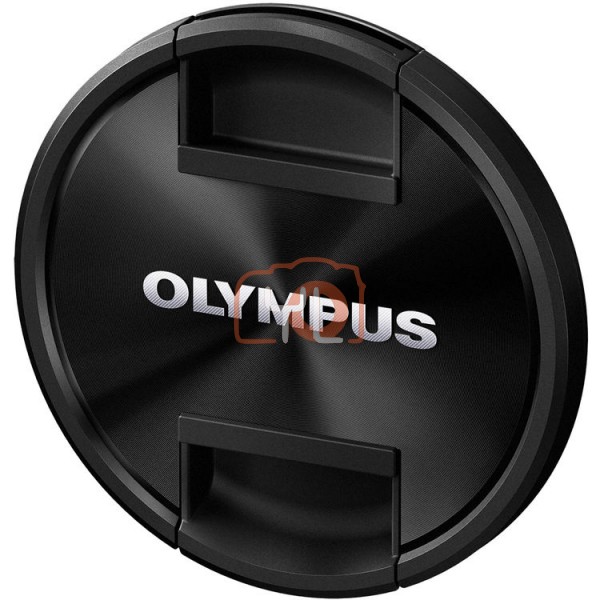