COVID-19 ADVISORY: For East Malaysia Customer, We are currently experiencing disruptions in delivery & transport due to reduced flight availability. Please expect your parcels after 4-9 working days. We thank you for your patience and sorry for inconvenience caused.
Home     Product     FeelWorld LIVEPRO L1 Multicamera Video S...

Switch live HDMI sources and output via USB for live streaming with this LIVEPRO L1 Multicamera Video Switcher with 4 x HDMI Inputs & USB Streaming from FeelWorld. The video switcher is a portable solution for HD video production that accommodates up to four HDMI inputs. You can control the switcher manually by using the built-in controls or connect it to a computer running optional software for additional control options. Select your working resolution and switch between your four input sources. Built into the switcher is an audio mixer that can embed audio signals from the 3.5mm analog audio input with the HDMI video signals.

There are USB and RJ45 LAN outputs that allow you to live stream via a computer to the internet or a broadcast, and you can also utilize a smartphone for control using an app. The HDMI output provides PGM (program) output with up to six sources. The built-in 2" TFT LCD allows you to view up to four PVW (preview) sources from your HDMI ports. It also supports Picture-in-Picture (PiP) mode, as well as DSK and PTZ control with optional software.

The integrated T-fader allows you to perform 14 different transition effects and manually control the speed of transitions. The unit features a program and multiview preview output, as well as an analog audio input and output.

Video switcher with four HDMI inputs and one HDMI output

Up to 1080p60 video input and output support 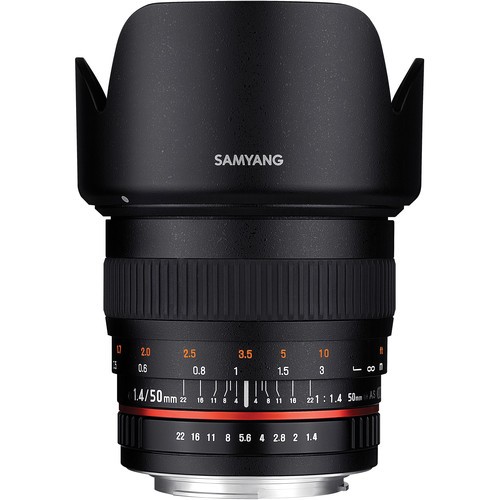 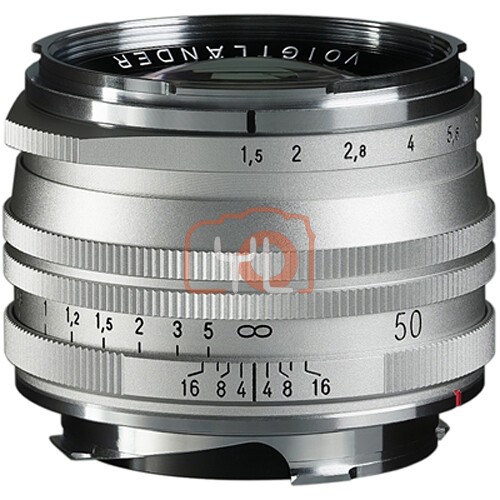 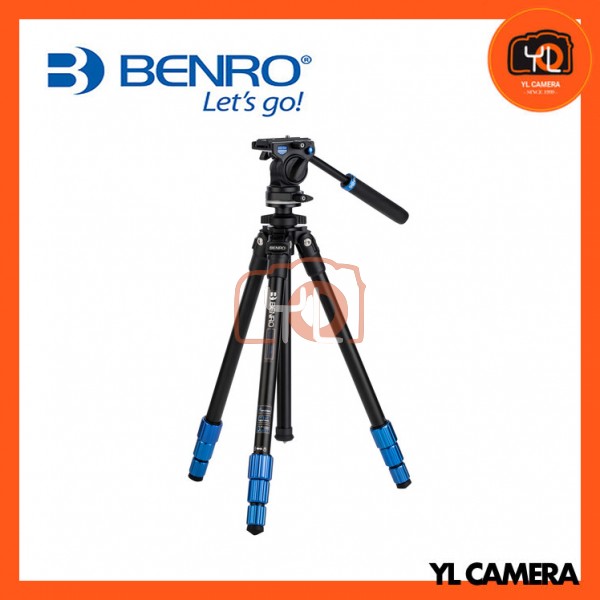 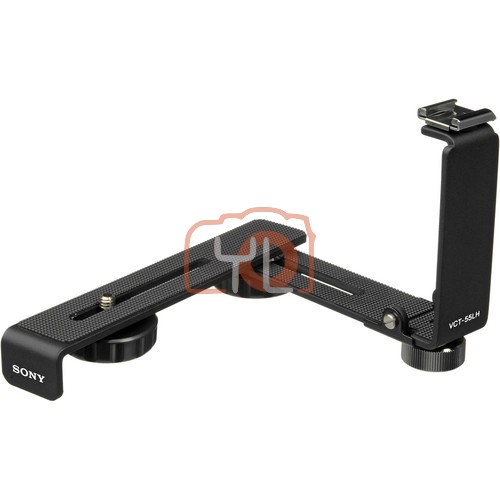