COVID-19 ADVISORY: For East Malaysia Customer, We are currently experiencing disruptions in delivery & transport due to reduced flight availability. Please expect your parcels after 4-9 working days. We thank you for your patience and sorry for inconvenience caused.
Home     Product     Godox LMS-60G Omnidirectional Lavalier M...

Essential Guide on How to Mic Talent for Video

The LMS-60G Omnidirectional Lavalier Microphone from Godox is compatible with smartphones, DSLRs, camcorders, audio recorders Mac and Windows computers, and more. The omnidirectional pickup pattern is equipped with full, 360° coverage and the 19.7' cable terminates with a 3.5mm TRRS mini-jack plug.

The lavalier microphone is powered by an LR44 battery (included) and is equipped with a switch to turn the battery off or on. When using the microphone with a smartphone, toggle the switch off since power is supplied by the smartphone. To operate with a camera, toggle the switch on to use the battery power. This version of the mic features a gain setting that can be switched between 0 and -10 dB, allowing you to adjust the level to suit your camera, phone, or similar recording device. A 1/4" adapter, foam windscreen, and microphone clip are also included. 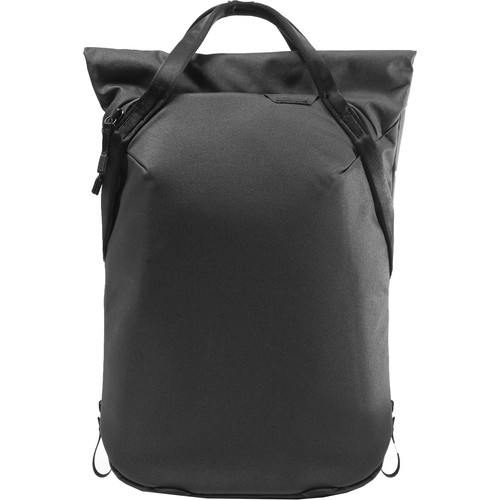 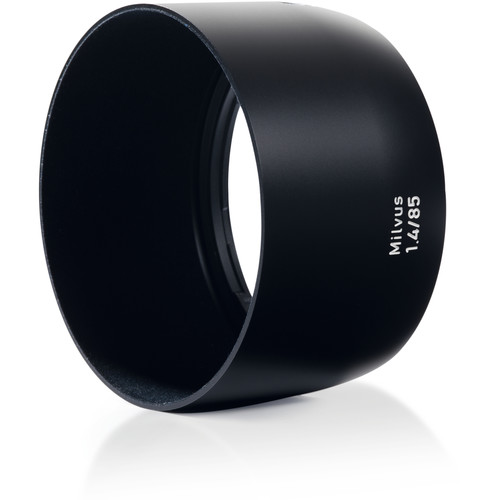 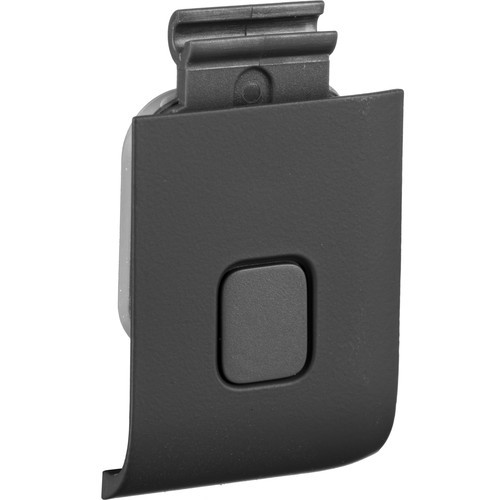 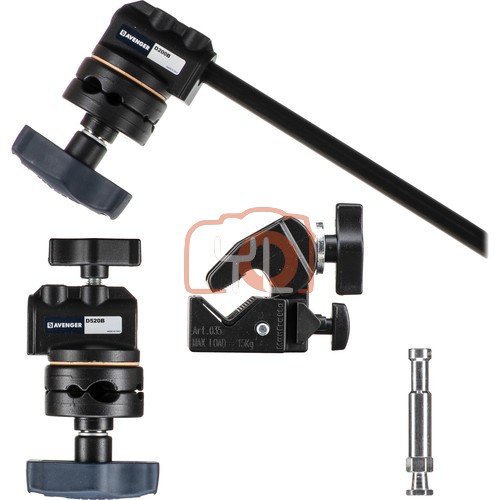