COVID-19 ADVISORY: For East Malaysia Customer, We are currently experiencing disruptions in delivery & transport due to reduced flight availability. Please expect your parcels after 4-9 working days. We thank you for your patience and sorry for inconvenience caused.
Home     Product     Synco CMic-V1 Desktop USB Large-Diaphrag...

Whether you're recording podcasts, voice-overs, or songs, you can secure yourself a quality sound at a wallet-friendly cost with the Synco CMic-V1. This USB microphone delivers a smooth, yet articulate sound. It allows you to record audio straight to computers, monitoring through headphones all the while, with many of the necessary accessories included, and all at a reasonable price point. The mic includes a desktop stand, a USB cable, an OTG cable for Android recording, and a cotton windscreen.

This mic is perfect for recording directly to computers, be they Mac or Windows systems.

With the included OTG cable, the mic works handily with Android devices, so you can record on the go without a computer.

Monitor your sound privately over the 3.5mm headphone. Just plug in your headphones, and you're good to go.

The cardioid polar pattern reduces pick up of sounds from sides and rear and improves isolation of the desired sound source. This makes the mic perfect for VO and podcasting.

The mic records audio at sample rates and resolutions up to 16-bit / 48 kHz, giving you the broadcast standard for media playback.

Simple to Set Up

Just mount the mic on the included stand, plug the mic into your computer's USB port with the included cable, select it as a device in your recording or VoIP software, and you're ready to get to work. The mic runs off your device's power, so no need to plug it into a wall. 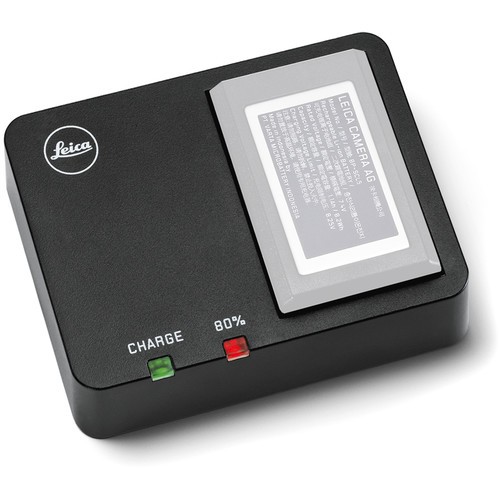 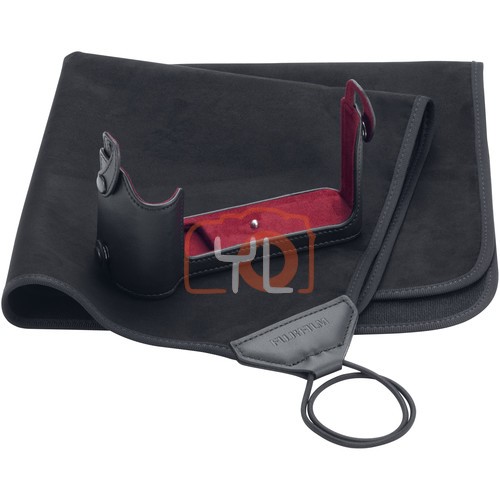 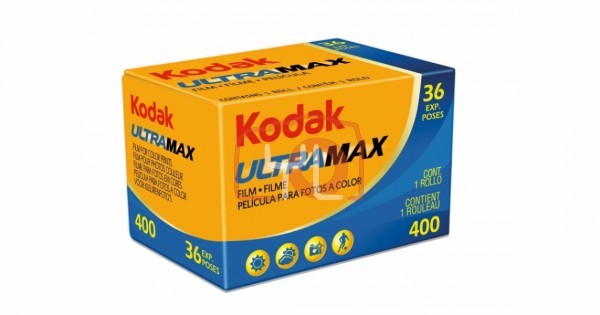 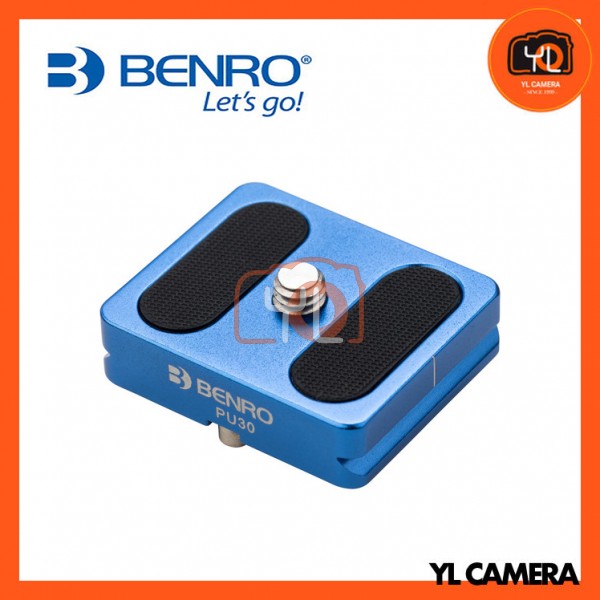