Described as "weird but genius," the Pentax K-mount Laowa 24mm f/14 Probe from Venus Optics is a truly unique lens designed for close-up shooting. Distinguished by its long, slender lens barrel, this macro lens provides a 2:1 maximum magnification with a 1.5' minimum focusing distance and a close 0.8" minimum working distance. Even with such a close working distance, the lens measures 1.3' long, placing you at a comfortable distance to photograph nearby subjects. Also, as a wide-angle lens, greater depth of field is afforded when compared to traditional telephoto macro lenses, which allows for greater detail in the background with less subject isolation.

The optical design includes both extra-low dispersion and extra refractive index elements, which help to suppress chromatic and spherical aberrations for a high degree of clarity, color accuracy, and sharpness. Manual focus control permits focusing from 1.5' to infinity, and the front of the lens has a built-in LED ring light to aid in focusing at close distances. The slim 0.8" diameter of the front of the lens barrel also offers greater opportunities for lighting subjects from the front. Additionally, the front portion of the lens is waterproof, and permits working with subjects just beneath the surface of water or in other dusty or trying environments.

Wide-angle prime is designed for full-frame Pentax K-mount cameras, however can also be used with APS-C models where it will provide a 36mm equivalent focal length.

Unique macro lens design offers a greater-than-life-size 2:1 maximum magnification along with a minimum focusing distance of 1.5' and a working distance of just 0.8".

The long, tubular lens barrel contributes to producing a distinct bug-eye perspective and, despite the short working distance, the length of the lens barrel places the camera at a comfortable shooting distance.

The front of the lens is also waterproof, allowing you to comfortably work just under the surface of water or in dusty environments.

The front of the lens also has a built-in LED ring light, which is powered via a micro-USB port on the barrel, to provide some illumination on close-up subjects for easier focusing.

Designed for use as a close-up, macro lens, the manual focus operation also lets you focus at infinity. 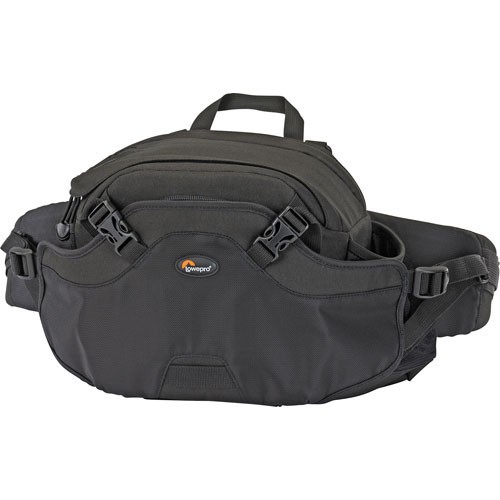 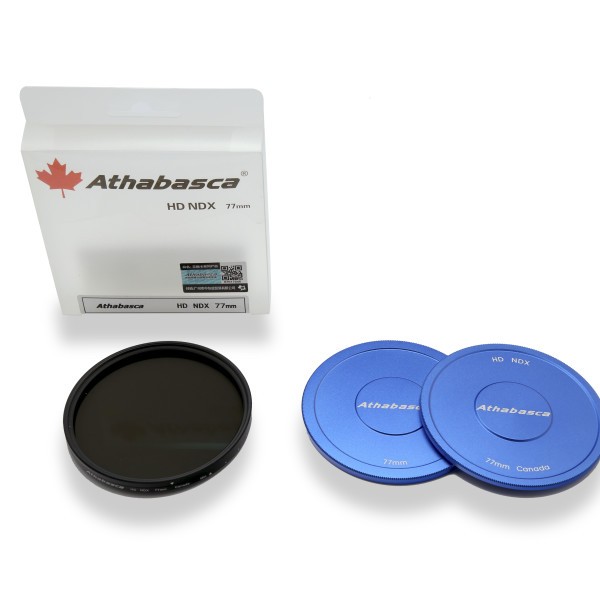 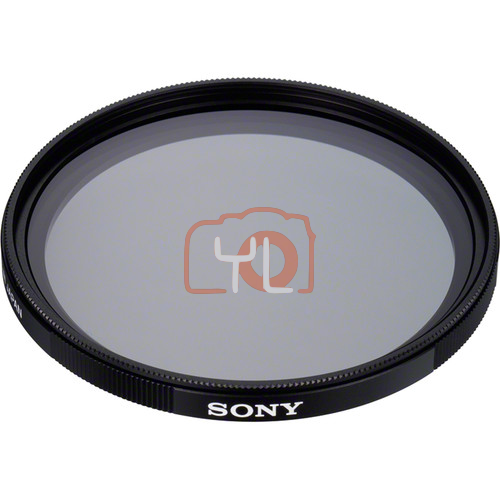 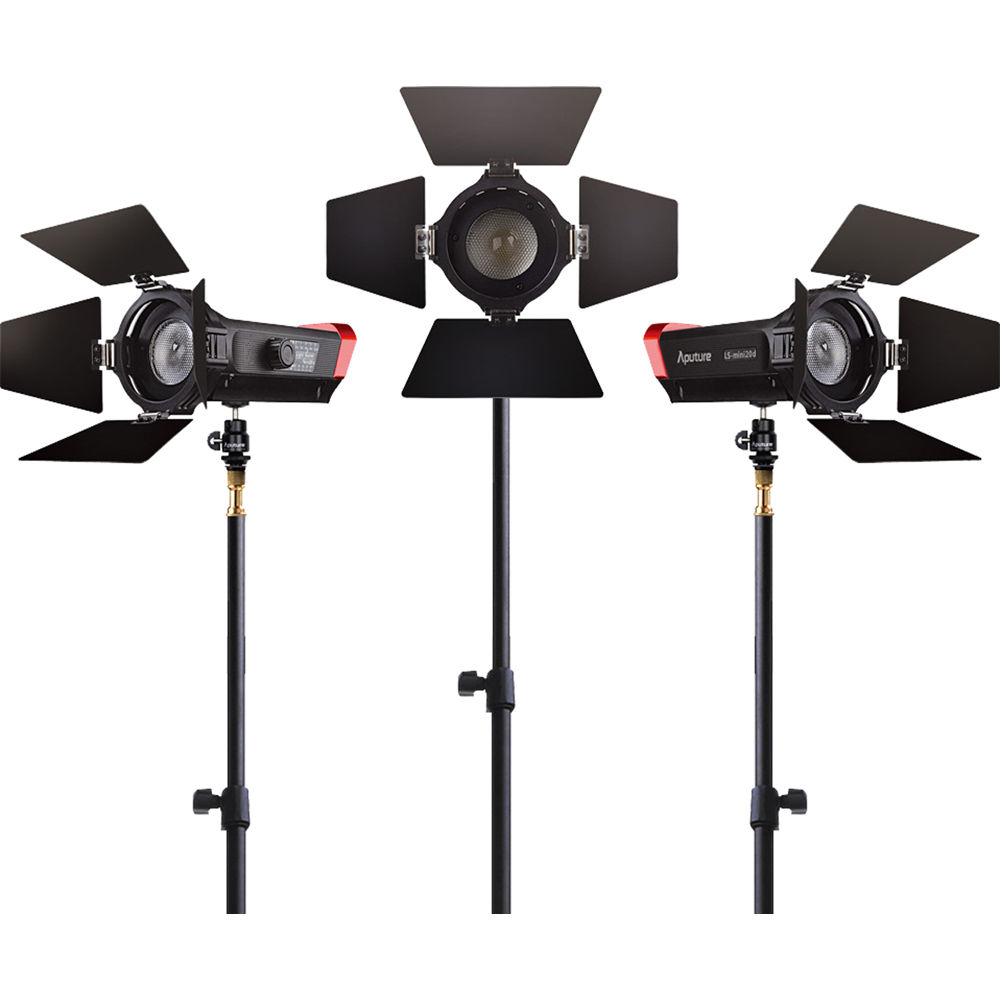