Designed to suit a wide range of content creators from solo YouTubers to small video production teams, the Deity Connect Timecode Kit is a camera-mountable wireless system featuring timecode support and simultaneous recording and transmission capabilities. The versatile system consists of two compact, metal transceiver units that are able to record audio to microSD cards—providing back-up recordings and eliminating the problem of lost takes due to wireless interference.

The small, lightweight BP-TRX units easily attach to talent via belt clips and feature locking 3.5mm input connectors to accommodate the supplied omnidirectional lavalier microphones; foam windscreens and lapel clips are also included. Input gain is adjustable from -12 to +36 dB, while the Guard Rail analog limiter helps keep the signal from clipping and distorting if the source gets too loud—letting you place the recorder in the talent's pocket without worrying about sudden level changes. Each unit can function as a portable audio recorder with files recorded at a 24-bit / 48 kHz resolution to a microSD card (available separately) with a maximum capacity up to 128GB.

When used as a digital wireless system, the unit acting as the transmitter can record a back-up audio file at the same time, giving you a clean option if interference occurs during the wireless transmission. The Deity Connect operates in the 2.4 GHz spectrum and provides a maximum range of 328'. The receiving unit can be camera-mounted via a 1/4"-20 thread beneath the removable belt clip. To record, connect the locking 3.5mm output to your camera's 3.5mm input using the included coiled cable.

The transceiver design allows for a wide variety of uses, including IEM and camera-hopping applications, as the unit can pair with up to four BP-TRX receivers at once. What's more, it enables remote control over input levels, low-cut filter settings, high-frequency boost options, and RF output adjustments—all from the receiver. You can even remotely engange the record function on the transmiter without stopping a take, ensuring the action is uninterrupted.

The onboard SMPTE timecode generator also outputs to the 3.5mm connector, allowing you to use it as a master clock and jam-sync the other BP-TRX unit or any other devices that support timecode. The unit jam-syncs to incoming code via the same locking 3.5mm input used for the microphone. A timecode sync and audio cable is included that lets you record both signals to an external device.

Power is supplied by a built-in rechargeable battery, allowing the BP-TRX to operate for up to 12 hours when used in transmitter or receiver modes, up to 21 hours in record mode, and up to 25 hours as a timecode-only box. The USB Type-C charging port also functions as a stereo audio interface for Mac and Windows computers. Charging cables and removeable antennas are included. 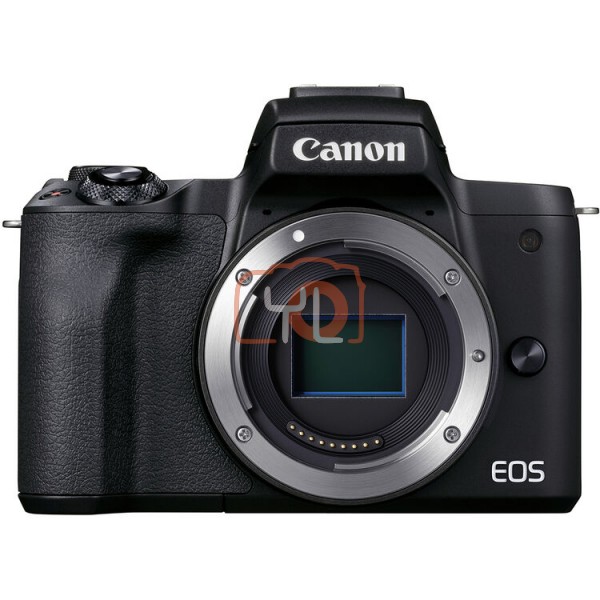 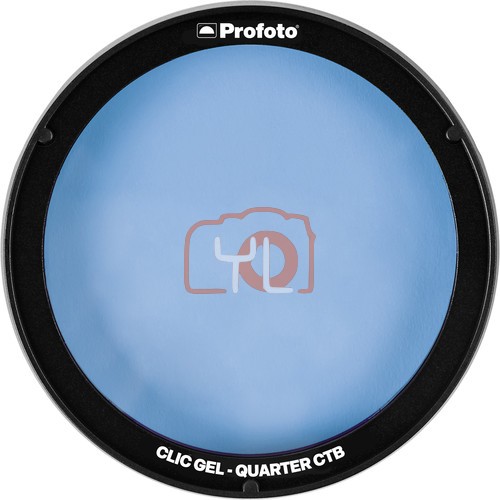 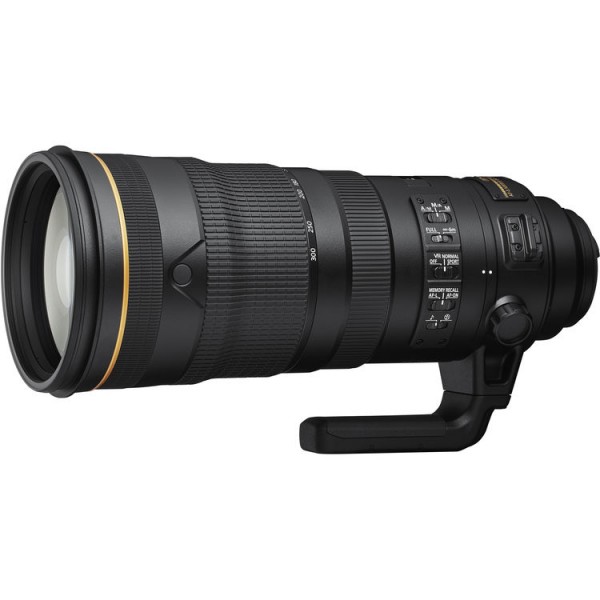 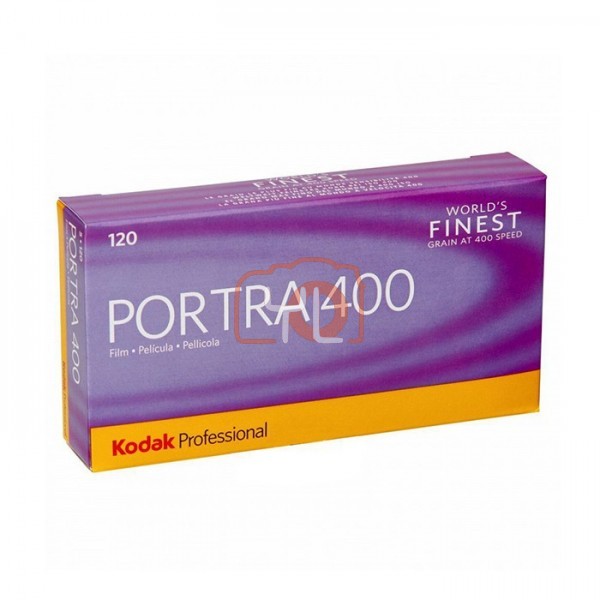