COVID-19 ADVISORY: For East Malaysia Customer, We are currently experiencing disruptions in delivery & transport due to reduced flight availability. Please expect your parcels after 4-9 working days. We thank you for your patience and sorry for inconvenience caused.
Home     Product     Sony Alpha A7 IV Mirrorless Digital Came...
New Item

Sony a7 IV: Beyond Basic

An all-arounder that pushes beyond basic, the Sony Alpha a7 IV does double duty with strong stills and video performance. An advanced hybrid mirrorless camera, the a7 IV has the resolution and AF performance that appeals to photographers along with robust 4K 60p video recording for filmmakers and content creators. 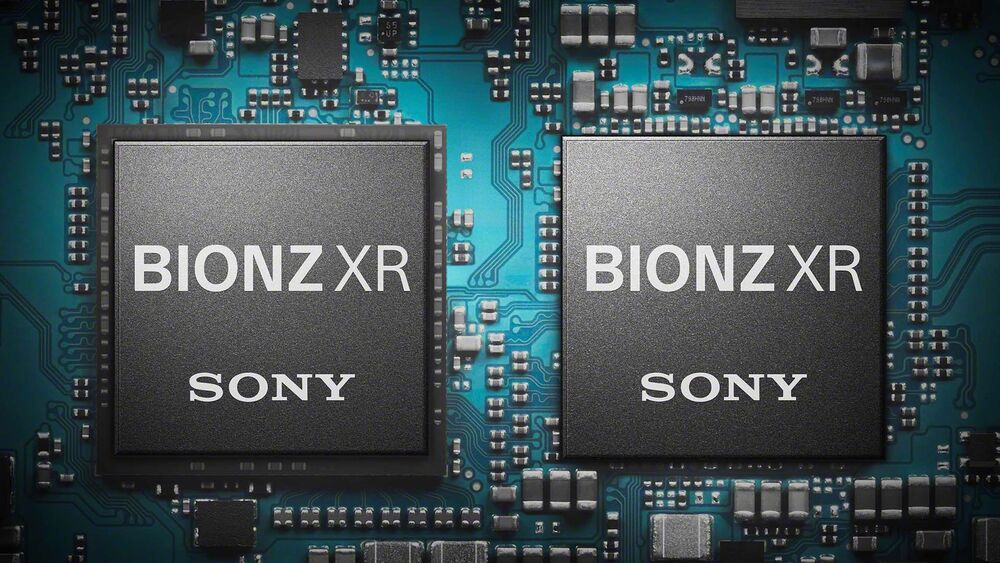 In terms of shooting speeds, the sensor and processor enable up to 10 fps shooting, using either the mechanical or electronic shutter and with AF/AE enabled. Also, the buffer permits recording up to 828 consecutive uncompressed raw + JPEG frames when using a CFexpress Type A card. 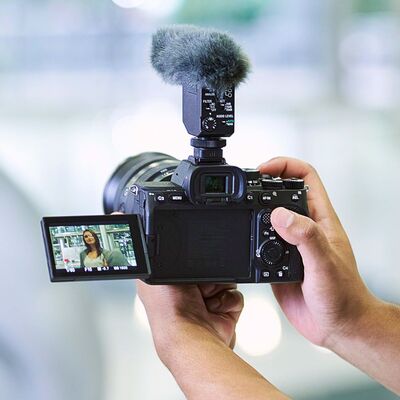 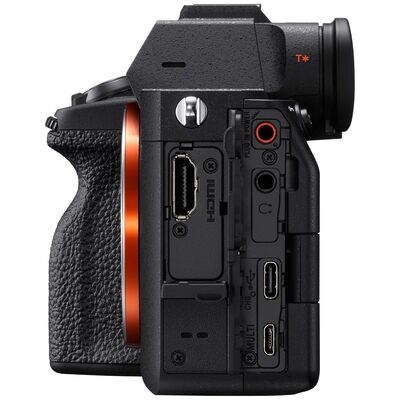 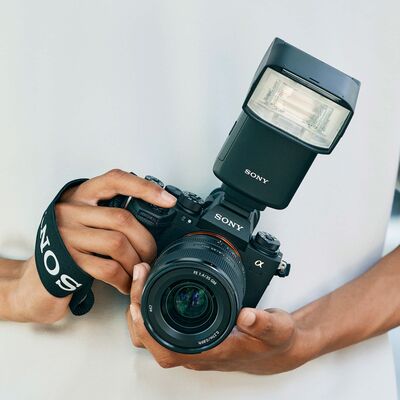 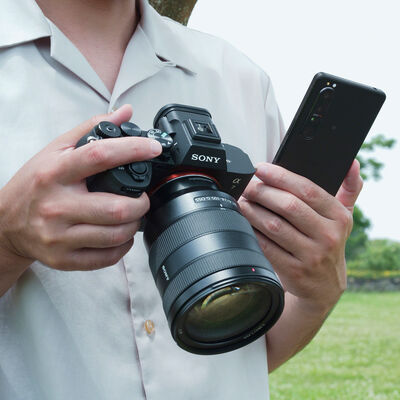 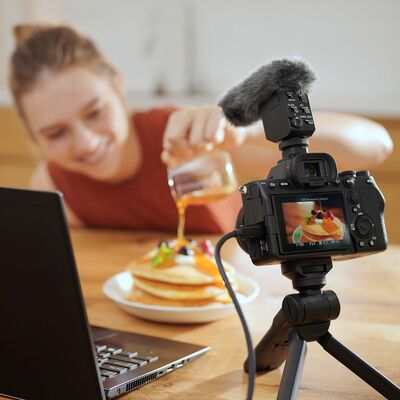 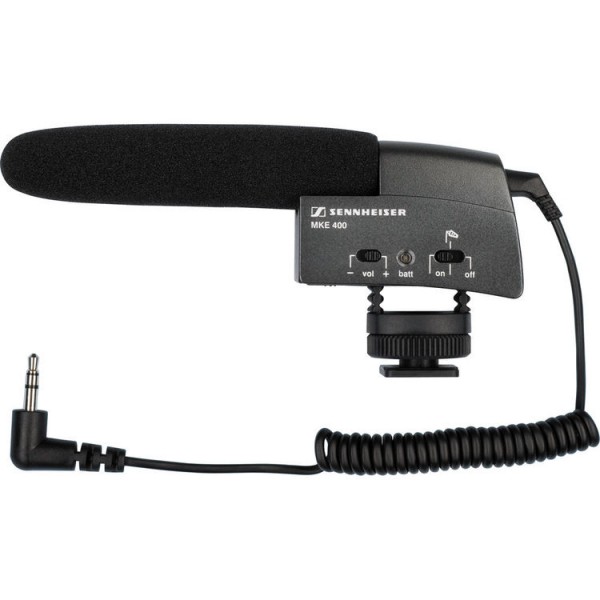 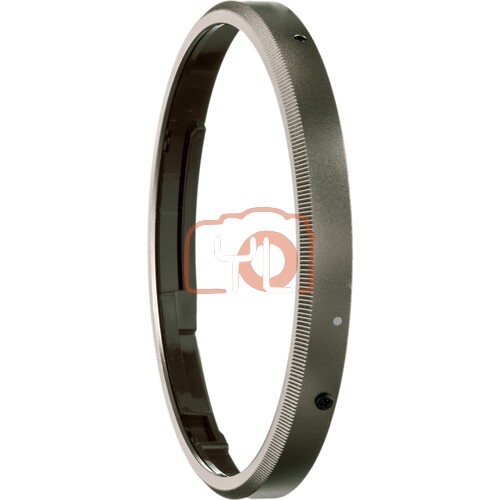 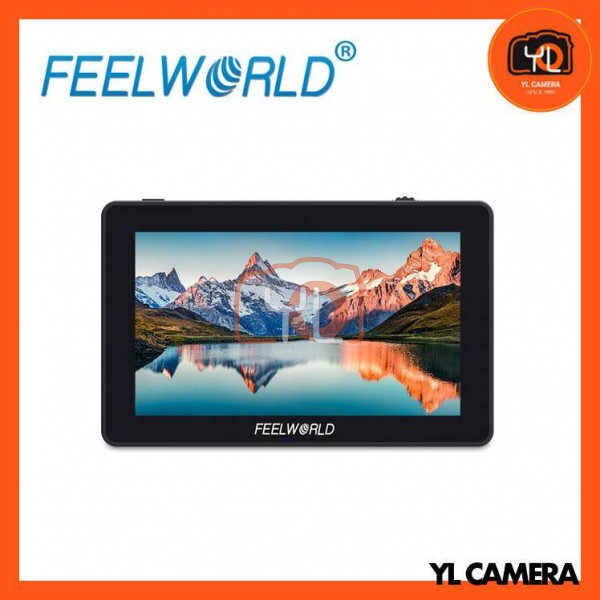