COVID-19 ADVISORY: For East Malaysia Customer, We are currently experiencing disruptions in delivery & transport due to reduced flight availability. Please expect your parcels after 4-9 working days. We thank you for your patience and sorry for inconvenience caused.
Home     Product     Panasonic DMW-BGGH5 Battery Grip

Extend shooting time and enjoy a more comfortable grip with vertical compositions with the Panasonic DMW-BGGH5 Battery Grip for the Lumix DC-GH5 mirrorless camera. It holds a DMW-BLF19 battery in addition to the one stored in the camera body, effectively doubling the battery life. Also, it offers a vertical position shutter release button as well as standard control buttons to make operation much smoother in portrait orientation. Additionally, it is splashproof, dustproof, and freezeproof to 14°F, which matches the durability of the camera. 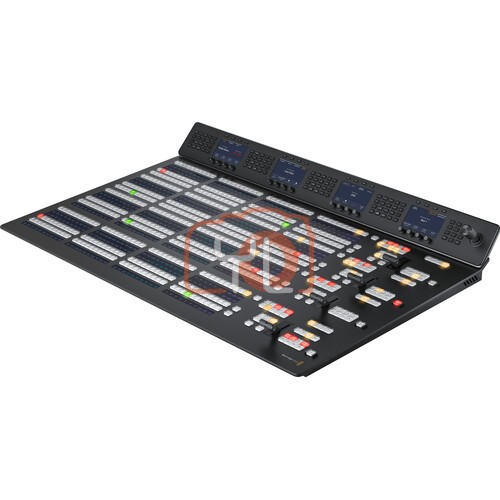 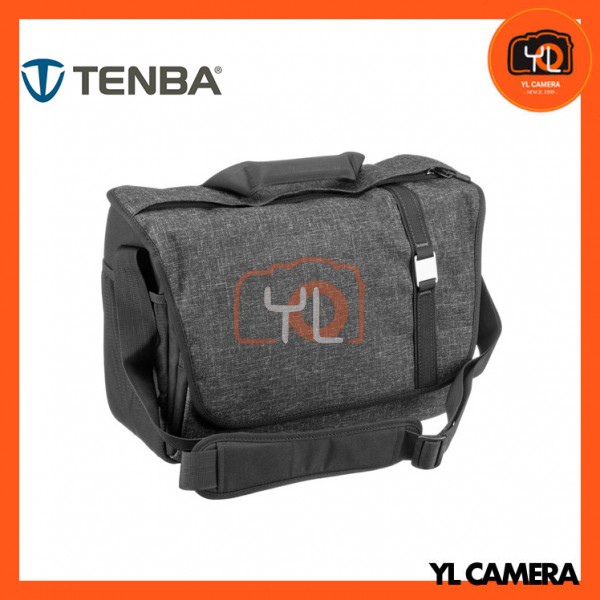 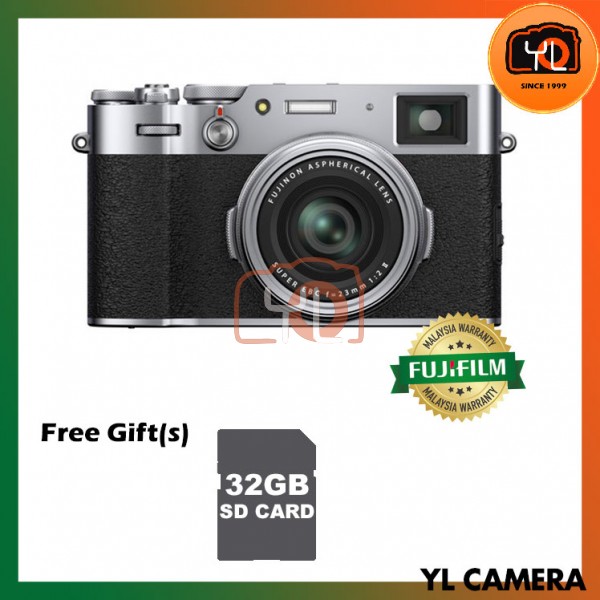 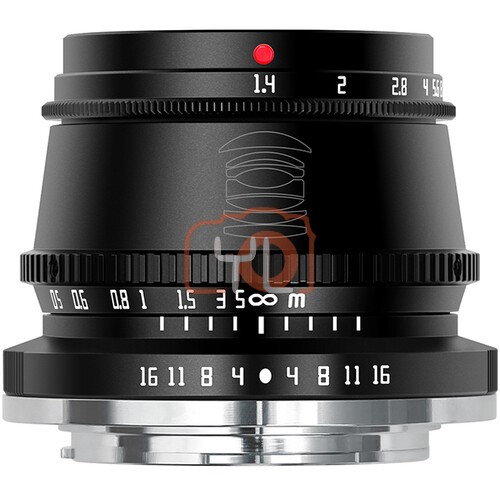