COVID-19 ADVISORY: For East Malaysia Customer, We are currently experiencing disruptions in delivery & transport due to reduced flight availability. Please expect your parcels after 4-9 working days. We thank you for your patience and sorry for inconvenience caused.
Home     Product     Insta360 ONE RS 4K Edition
Promotion

The Insta360 ONE RS 4K Edition is a modular action camera system with interchangeable lenses. This edition is designed for action sports and includes the ONE RS Core module, the ONE RS Boost 4K lens, the ONE RS battery base, and a ONE RS mounting bracket. The 4K Boost Lens captures 4K60 video, up to 6K widescreen video, and 48MP still photos, and it features a 1/2" image sensor with Active HDR support. The ONE RS features 21% more battery capacity than the ONE R, and it also features crisper audio with three microphones and faster Wi-Fi transfers. The Core module, which is the brain, and any other module of your choice, mount side by side on the Battery Base. A 1-Inch Wide Angle Lens, which captures 5.3K resolution video, and a 360 Mod are also available separately and can be swapped in for added versatility.

When the 4K Boost Lens is set up with the core module, the core module's touchscreen live-view display can be used as front- or rear-facing, allowing you to shoot standard 4K video as well as selfie and vlog videos. The 4K Boost lens also supports improved, built-in FlowState stabilization that uses a scene-detection algorithm to stabilize your shots, so they come out more balanced and professional-looking. Like all the other modules, the 4K lens is waterproof down to 16' when assembled with the core module, battery base, and mounting frame, with no waterproof housing required.

With a single tap on the "FlashCut" button, the ONE RS iOS/Android app analyzes your footage using AI image recognition, cuts it, and combines it into a story. From there, you can tweak the result or export it right away.

Speed things up with a smooth hyperlapse or slow things down to 200 fps.

Overlay GPS stats from your adventures onto your video by pairing ONE RS with the app or smart remote.

Capture starlight trails across the sky in a time-lapse fashion. 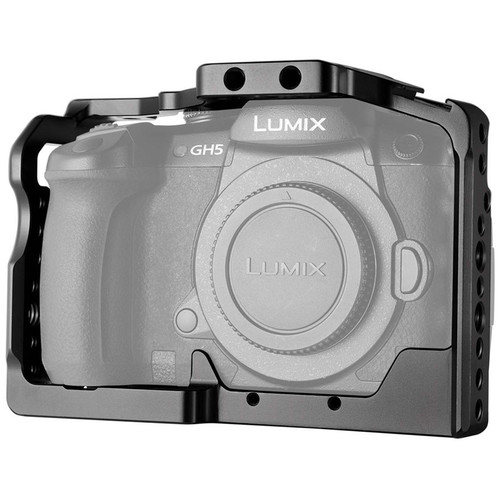 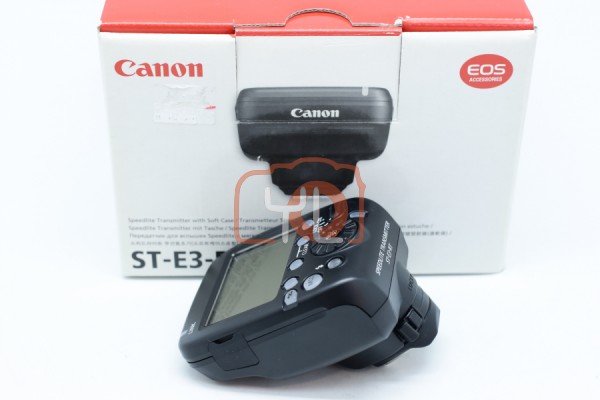 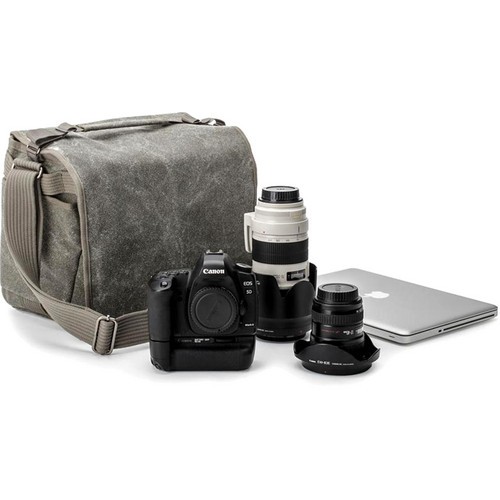 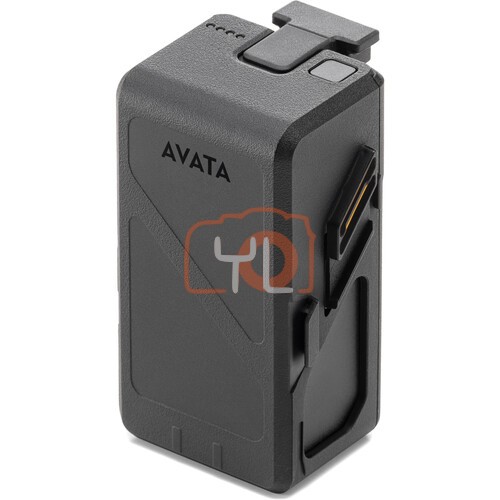