COVID-19 ADVISORY: For East Malaysia Customer, We are currently experiencing disruptions in delivery & transport due to reduced flight availability. Please expect your parcels after 4-9 working days. We thank you for your patience and sorry for inconvenience caused.
Home     Product     Saramonic Blink 500 ProX B2 2-Person Dig...

Learn How to Record Audio for Video and Film

The Blink 500 ProX B2 consists of two compact clip-on transmitters, each with its own built-in omnidirectional microphone, allowing you to quickly attach them to subjects for fast, run-and-gun-style shoots. For a more discreet look, you can plug the two included omni lavalier microphones with windshields into the transmitters' 3.5mm input jacks. The tiny two-channel receiver features a 3.5mm output connection for camera use and a headphone jack to monitor your audio in real time. Camera mounting is made easy by the receiver's clip, which easily attaches to your camera shoe.

The system provides out-of-the-box operability for anyone (thanks to quick, one-click pairing) and delivers reliable transmission with a clear sound at a distance up to 328'. Built-in rechargeable batteries provide up to 10 hours of operation on the transmitters and receiver. Recharging the batteries can be done via USB or by simply dropping the transmitters and receiver into the supplied fast-charging case.

Unpacking the Blink 500 ProX B2

Perfect for 1- or 2-Person Shoots

Each Blink 500 ProX transmitter and receiver is outfitted with a high-contrast OLED screen, ensuring consistent visibility of import settings indoors and outside. 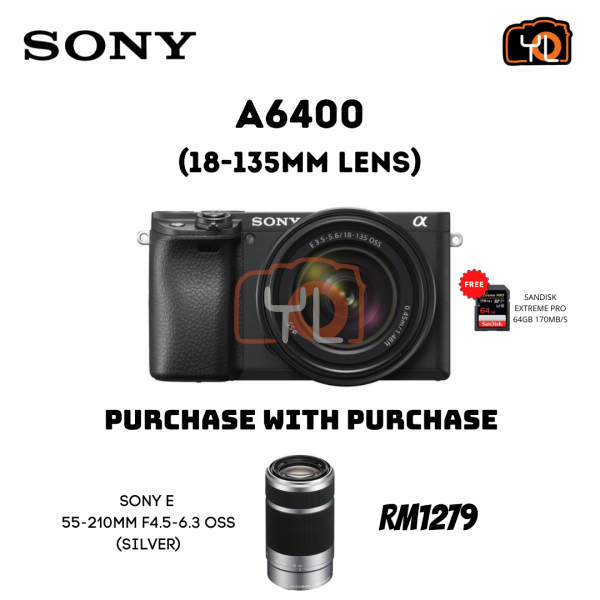 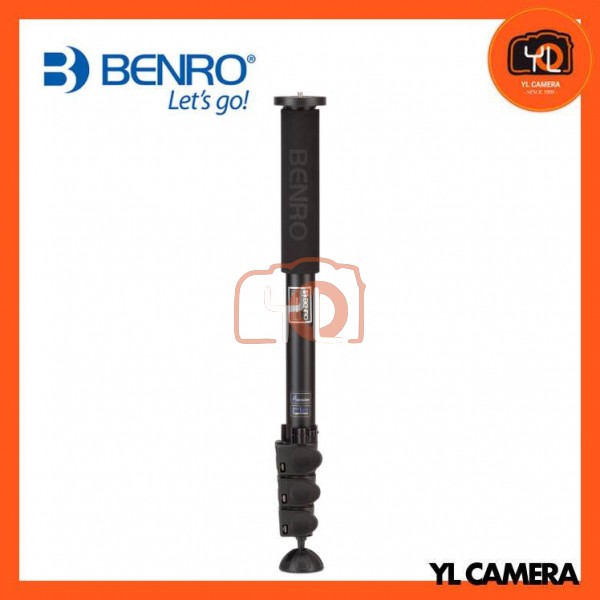 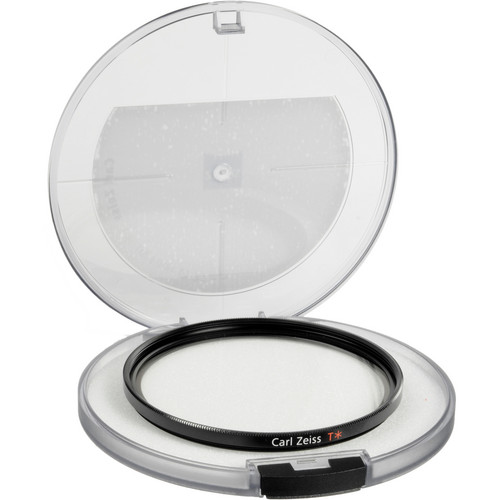 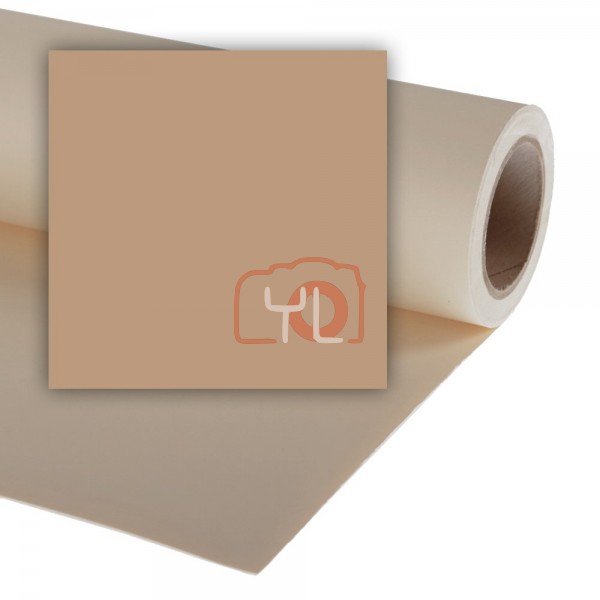