COVID-19 ADVISORY: For East Malaysia Customer, We are currently experiencing disruptions in delivery & transport due to reduced flight availability. Please expect your parcels after 4-9 working days. We thank you for your patience and sorry for inconvenience caused.
Home     Product     Sirui HA-77 Horizontal Arm

The HA-77 Horizontal Arm from Sirui is a telescoping cross arm that can be combined with a tripod or stand to create a miniature camera boom. Its total 30.3" of length is provided by a two-section tube that rests on top of a tripod head, which features 360° of independent rotation. The tube and the head are connected by a fulcrum, which enables 90° of upwards or downwards tilt that can be locked into place. This allows an attached camera to be easily raised toward an elevated subject or over a scene. For subjects along the ground, the HA-77 Horizontal Arm can be used to obtain low angles while its user stands comfortably behind the camera.

This horizontal arm has a load capacity of 11 lb and is compatible with tripods or support systems that feature a 3/8"-16 mount. Thumbscrew locks are positioned on the HA-77 Horizontal Arm's tripod head, fulcrum, and the clamp that holds its telescoping, two-section tube on the fulcrum. By loosening each of these thumbscrew locks, the tripod head can be swiveled, the fulcrum tilted, and the two-section tube pushed toward or pulled away from the subject. Additionally, a twist lock on the two-section tube allows for rapid deployment of its second section.

To precisely position and extend the two-section tube, its first section features clearly visible hatch marks engraved at 0.5cm intervals from 0-30cm, the second section includes hatch marks along its length from 0-27cm that are also engraved at 0.5cm intervals, while the fulcrum's 90° upwards or downwards tilt can be set according to 10° intervals. For use as a miniature boom, the front end of the HA-77 Horizontal Arm on the two-section tube's second section includes a flat plate with a reversible mount that can accommodate a camera or tripod head with a 3/8"-16 or 1/4"-20 female accessory thread. At the rear end of the horizontal arm on the two-section tube's first section, a removable foam-padded handle with a ballast hook provides a secure and comfortable grip as well as the ability to counterbalance any items placed at the front of the horizontal arm.

Alternatively, the HA-77 Horizontal Arm can be used to adapt multiple devices to a single tripod or stand. By obtaining a second flat plate with a reversible mount from Sirui that can be substituted for the foam-padded handle, a camera or tripod head can be placed on both sides of the horizontal arm. With a ball head on both sides of the HA-77 Horizontal Arm, a configuration of two parallel cameras, or a single camera that is parallel to a different device can be created. When the HA-77 Horizontal Arm is used with its foam-padded handle, a camera that is placed toward the end of two-section tube's reversible mount can be positioned perpendicular to the tripod or stand which the horizontal arm is attached to. The camera can then be extended past the tripod or stand's legs, which is particularly useful for copy stand or macro photography of subjects directly below the camera lens. 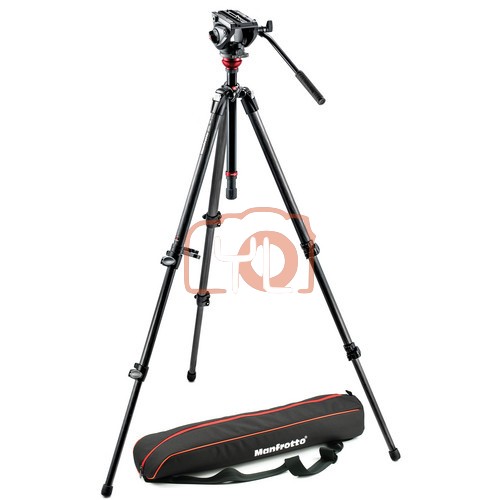 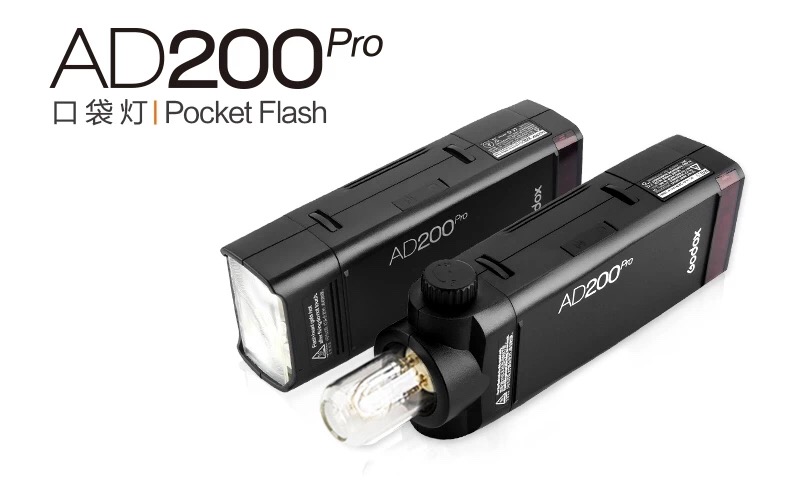 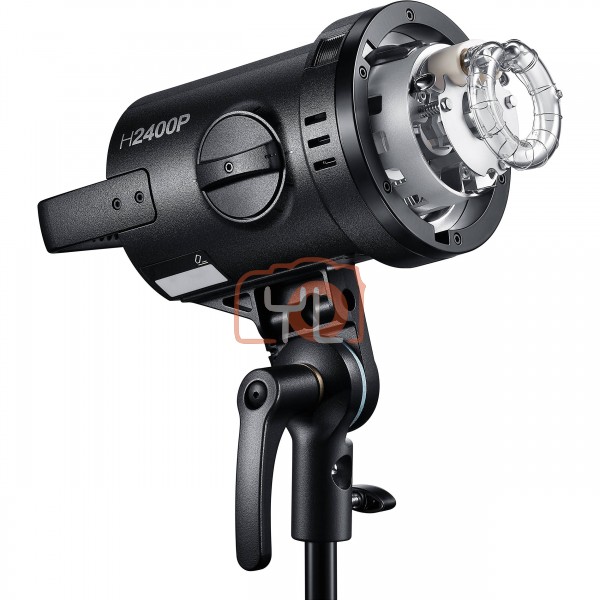