COVID-19 ADVISORY: For East Malaysia Customer, We are currently experiencing disruptions in delivery & transport due to reduced flight availability. Please expect your parcels after 4-9 working days. We thank you for your patience and sorry for inconvenience caused.
Home     Product     Panasonic Lumix DMC-G95 W/14-42mm [ FREE...
Promotion

***Warranty Must Register Online To Entitled For 2 Years.
https://club.panasonic.com/my_en/customer/account/login/

Comprising a versatile set of photo and video capabilities, the Lumix DC-G95 from Panasonic is a Micro Four Thirds mirrorless camera also characterized by its sleek and portable design. Featuring a 20.3MP Live MOS sensor and Venus Engine, high-resolution stills can be recorded with a wide sensitivity range of ISO 200-25600 and continuous shooting is supported at up to 9 fps with AF-S. UHD 4K video recording is also supported at 30p and pre-installed V-Log L enables a wider dynamic range of up to 12 stops for greater color grading control during post production. Also, 4:2:2 8-bit output is possible when recording externally via micro-HDMI and both headphone and microphone jacks support improved audio recording. Additionally, complementing the imaging capabilities, a Dual I.S.2 system that offers the use of both in-camera and in-lens image stabilization systems to effectively minimize the appearance of camera shake by up to five stops.

Benefitting the versatile photo and video capabilities is a compact form factor and a durable, weather-sealed design to suit working in inclement conditions. For eye-level viewing, a 0.74x-magnification OLED viewfinder is featured with a 2.36m-dot resolution for clear viewing. The rear 3.0" 1.24m-dot LCD incorporates a free-angle design to benefit working from high, low, and front-facing angles and it is also a touchscreen for intuitive operation. Additionally, built-in Wi-Fi and Bluetooth enable wireless remote camera control and image transferring to a mobile device.

Optimized for high-speed high-resolution imaging, the G95 features a 20.3MP Light MOS Micro Four Thirds sensor and an enhanced Venus Engine processor to create sharp, detailed stills and UHD 4K video. This configuration maximizes resolution while keeping noise to a minimum, permitting the use of sensitivities up to ISO 25600. It is also quick, enabling continuous shooting rates of up to 9 fps with AF-S and 6 fps with AF-C.

Supplementing the camera's stills capabilities is UHD 4K video recording at up to 30p with an 8-bit color depth and 4:2:0 sampling while recording internally. Alternatively, external recording is supported via micro-HDMI with 4:2:2 sampling and 8-bit color depth. V-Log L has been pre-installed on this camera and is used to capture a flat, neutral gamma curve well-suited for grading. Slow motion video is available with support for 120, 90, and 60 fps in Full HD resolution. Additionally, both a 3.5mm headphone jack and 3.5mm microphone input are available for improving audio capture.

Helping to achieve the utmost sharpness when photographing handheld, Dual I.S. 2 combines the G95's 5-axis sensor-shift image stabilization technology with lens-based image stabilization to compensate for up to five stops of camera shake along with a broader range of movement types to render sharper, clearer imagery. Dual I.S. 2 requires the use of compatible Lumix lenses featuring O.I.S.

Another attribute of the 4K capabilities is a unique focusing method called Post Focus. Working in conjunction with the contrast-detection focusing system and the intelligent Depth from Defocus (DFD) technology, Post Focus records imagery as a 4K MP4 file at 30 fps and shifts the specific point of focus throughout the burst shooting in order to offer a range of distinct focusing ranges to choose from. During playback, via the camera's touchscreen, you can then tap the specific region of the image you wish to be in focus and an 8MP JPEG file will be created. Multiple individual files with different points of focus can be created from the original burst, and focusing assist functions can also be used to gain even more precise control over the specific in-focus region.

This technology also allows for producing focus stacked images in-camera to realize a greater depth of field, especially when photographing close-up subjects. In this mode, images are recorded and saved with varying points of focus and then blended together to gain an extended depth of field.

For accelerated autofocus performance, DFD (Depth-From-Defocus) technology is employed to quickly calculate the distance to subjects and adjust the focusing position, which enables continuous shooting up to 6 fps with continuous AF. This contrast-detection type focus method benefits both still and video recording modes, as well as subject tracking applications where subject color, size, and motion vectors are used to intelligently lock-onto the moving subjects and ensure precise focus. When working with portrait subjects, face/eye detection capabilities make it easier to photograph people and prioritize focusing as specifically as on a subject's pupil. The focusing sensitivity and speed can be adjusted to further improve performance with certain subjects. Additionally, AF sensitivity down to -4 EV supports working in low-light conditions

Benefitting manual focus operation, focus peaking is available that highlights bright edges of contrast with a colored outline for quickly recognizing your focus point, as well as Touch MF Assist for touch-to-focus operation. MF Assist can also be used to increase magnification by up to 20x for more critical focusing on specific subjects. 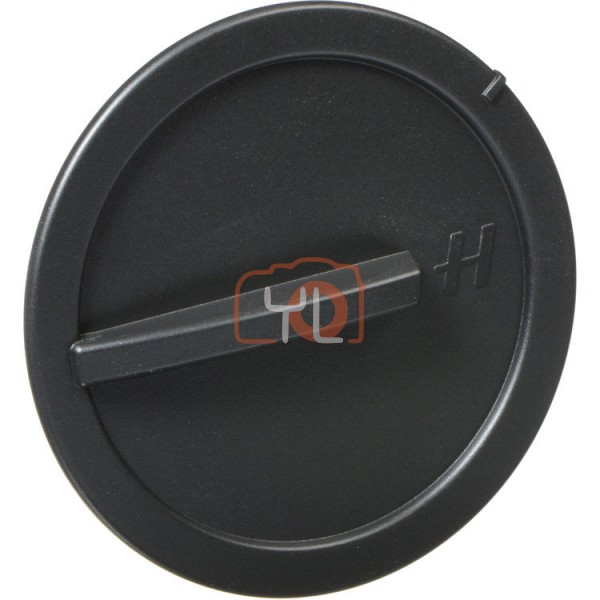 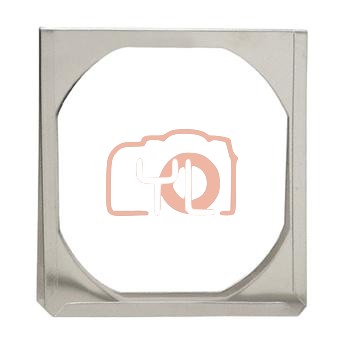 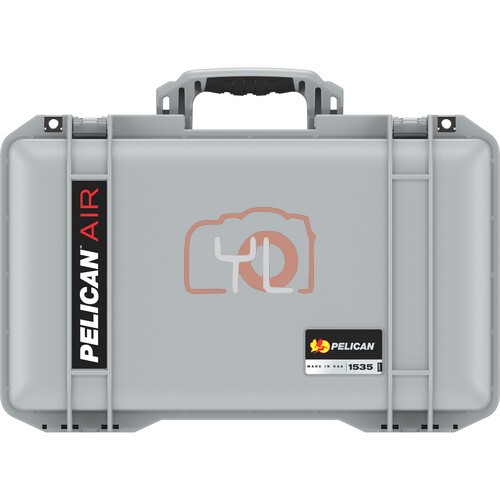 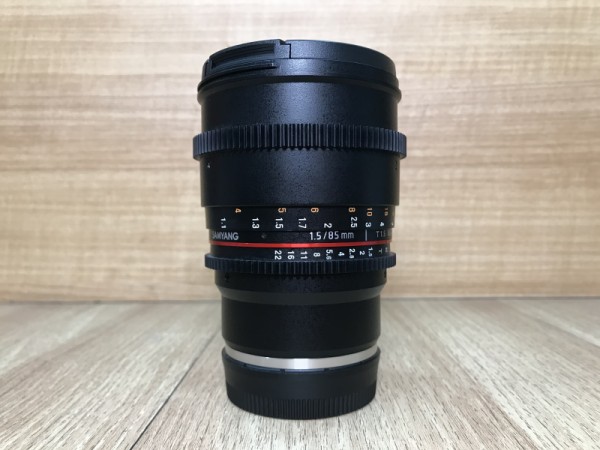